Saving the Swifty and helping the Honeyeater

The critically endangered Swift Parrot and Regent Honeyeater are priorities for protection under a four-year project funded under the Australian Government’s National Landcare Program. 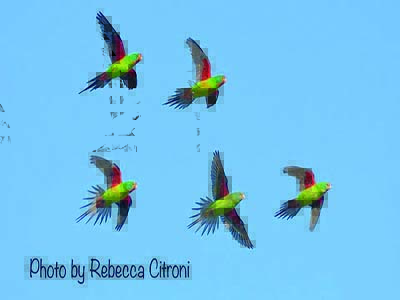 Led by Greater Sydney Local Land Services, the project will see $400,000 invested into restoring habitat for the native birds throughout key areas of the Central Coast and Northern Sydney.

It is estimated there are only 400 Regent Honeyeaters remaining worldwide and about 2000 swift parrots.

The project will involve the improvement and restoration of key habitat including box woodland and forest through strategic fencing, revegetation works, weed and pest animal control and community education.

Raising community awareness around the plight of these species is a major priority under this project. 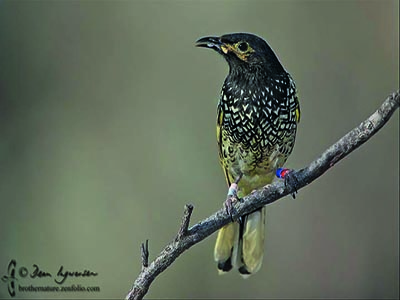 We will work to get the community involved in bird surveys, habitat monitoring and actively promote and educate key groups and land owners on the importance of reporting sightings through a number of events.

He said the work built on an ongoing project funded through the NSW Government’s Saving our Species project.
This will be a collaborative approach to critical conservation involving local landholders, farmers, environmental groups, industry and local council.

“With both of these bird species having significant populations in Greater Sydney, it is critical we do everything we can to support their survival”
- Paul Bennett, Land Services Manager, Greater Sydney