Efforts to restore the core habitat of the critically endangered Grevillea caleyi shrub -in Northern Sydney- are continuing thanks to a funding boost from the Australian Government. 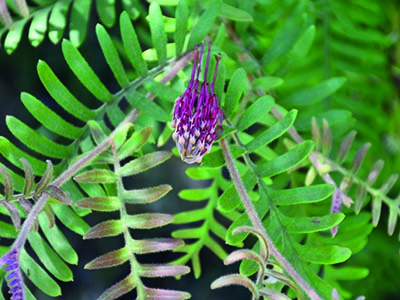 Led by Greater Sydney Local Land Services in partnership with the NSW Office of Environment and Heritage and local bushcare volunteers, the Grevillea caleyi recovery project will receive $250,000 under the Australian Government’s National Landcare Program.

The project will focus on protecting vegetation on the grounds of the Baha’i Temple which is home to the endangered native plant which is only found in Northern Sydney. 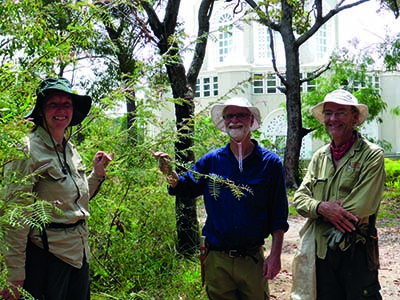 Ongoing work will focus on protecting the endangered plant’s habitat through weed removal by both professional contractors and volunteers, planting in buffer zones adjacent to core habitat, lessening disturbance through removal of dumped rubbish and installation of fencing, assessment of the habitat condition and vegetation monitoring Grevillea caleyi habitat is restricted to ridgetops within Terry Hills, Duffys Forest, Belrose and Ingleside.