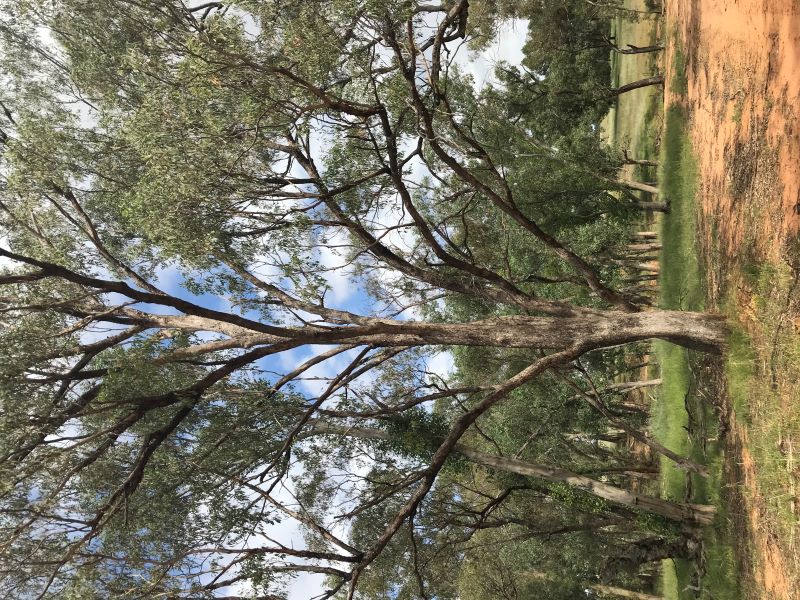 Commonly, the ecological community comprises a tree layer and a native understorey with a varying proportion of shrubs, grasses and herbs.

Why is it threatened?

How you can help