A population of rare native yam daisies has been discovered on a travelling stock reserve (TSR) near Hay, with work underway from Riverina Local Land Services to protect the native plant.

The discovery was made on a TSR north of Hay by Booligal Primary School Principal, Lindy Stewart who is an avid naturalist and photographer.

“We have quickly collaborated with a range of leading botanists, university scientists and ecologists and are collecting samples as required,” Ms Ware said.

“We are also undertaking photographic work and using drone technology to view sites and ensure the yam daises are not under threat.

“Livestock movements on the TSR are also being diverted away from identified sites and temporary exclusion fencing may be needed to best protect the plants.”

Anecdotal records from the 19th century suggest there were once large stretches of yam daises in grass and shrublands on the Riverina plains.

However, it’s believed little recognition of the plant and historic movements of large amounts of stock in the area would have contributed to their decline in the wild as they are very palatable plants.

Emma Johnston, a proud Wiradjuri woman from Hay, is currently studying Ecosystem and Land management as a school-based trainee with Hay Plains Landcare.

Ms Johnston said she is excited the yams are creating more discussion around local native species and their Aboriginal use.

“I am excited by the yam discovery and keen to learn more about my culture and the important food that was harvested by my ancestors. Wet seasons must have been more common than they are today,” Ms Johnston said.

“In NSW, TSRs cover more than two million hectares of land and they’re instrumental in connecting otherwise isolated patches of remnant vegetation, which provides opportunities for many native plants to survive and thrive,” Mr Beal said.

“At Local Land Services, we are committed to managing our TSR network in a way that strikes the balance between biodiversity conservation, livestock production, Indigenous conservation, recreation and community priorities.

“This discovery is a great example of that balance in action and by continuing to work collaboratively with our wide range of TSR users, we can ensure they will be preserved for generations to come.”

To find out more about TSR management in NSW visit www.lls.nsw.gov.au or contact your closest Local Land Services office by calling 1300 795 299. 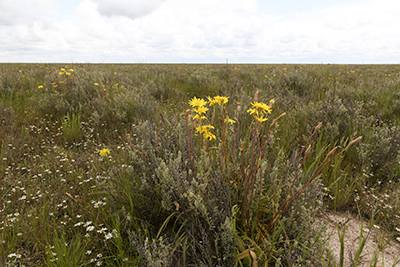 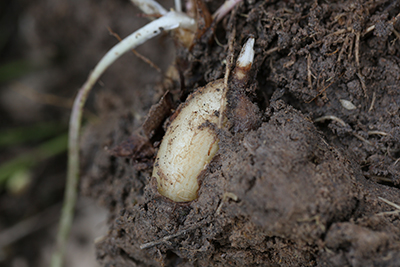 11 Feb 2022
Riverina quarterly update - what has the team delivered?

We've released our quarterly snapshot showing the bread of work happening across the Riverina in partnership with our communities.... 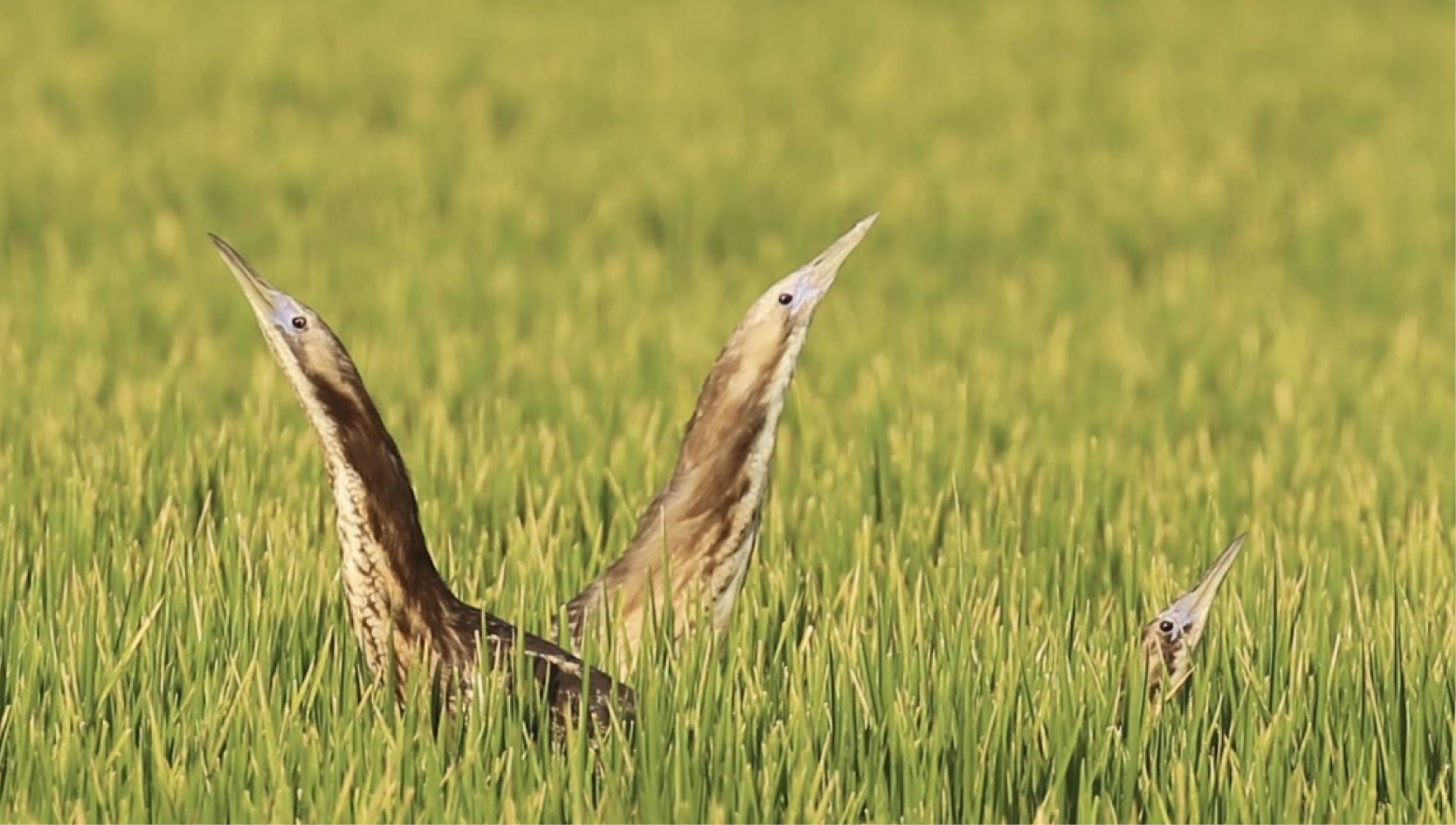 The Bringing Back the Bunyip Bird: Australasian Bittern Summit 2023 is a unique opportunity to connect with scientists, ...