The endangered southern pygmy perch has staged a significant recovery in the Coppabella Creek thanks to a long-term conservation program.

Monitoring of Coppabella Creek has shown an increase in the population and distribution of southern pygmy perch over recent years. The Coppabella creek population of southern pygmy perch was decimated in 2010 floods.  Since then, a concerted program by Murray Local Land Services, Forestry Corporation NSW, NSW Department of Primary Industries – Fisheries, the NSW Department of Planning, Industry and Environment – Biodiversity and Conservation, Snowy Mountains Forests and PF Olsen Australia has been underway to improve and protect the habitat of this small native fish in Coppabella Creek.

Project Officer, Susanne Watkins, said the continuing recovery of the species in the Coppabella Creek was some refreshing good news.

“This population is one of the few that are left in southern Australia and one of only three remaining in NSW, so it’s very encouraging to see the numbers rising as they are,” she said. “It’s a great reward for many years of work. One of the main threats to the southern pygmy perch is the loss of aquatic plant habitat due largely to the presence of introduced European carp, so a key part of the program has been to repair an existing barrier to prevent carp entering the perch habitat.”

Other works have included fencing to reduce the impact of livestock on aquatic vegetation, weed control, revegetation of riparian areas and an education program targeting schools and the community.

The support of neighbouring landholders has also been crucial in the project’s success.

Southern pygmy perch was once widely distributed in the Lachlan, Murrumbidgee and Murray river systems, but numbers have significantly declined since European settlement, and it is now listed as endangered.

Luke Pearce, from NSW DPI Fisheries, said the increase in abundance and distribution of the fish in Coppabella Creek is testament to the work undertaken in the system.

“I have no doubt that if it were not for the investment and work undertaken over the last ten years this population would be, at best, in a much poorer state with very limited distribution and at worst, completely gone,” he said. 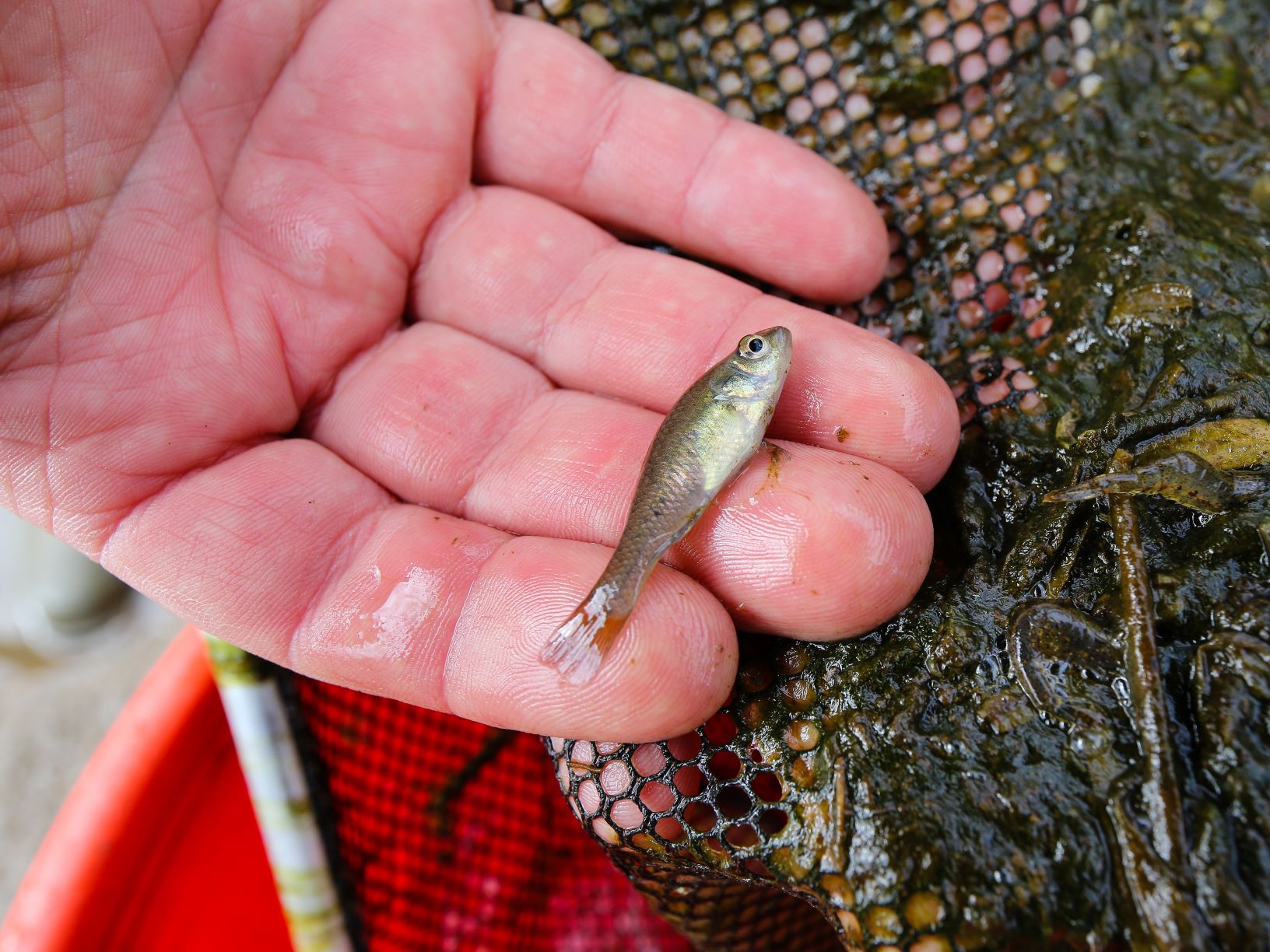