The Gum Bend Reserve on the Lachlan River at Condobolin and Talbragar and Mugga Hill Reserves near Dubbo were fenced to allow pedestrian traffic, passive recreation and reduce rubbish dumping, four-wheel driving and motorbike riding.

Central West Local Land Services Travelling Stock Reserves tem member Jason Gavenlock said it was an unfortunate but necessary move to try and preserve the values of the reserves.

“The Gum Bend TSR has a beautiful stand of inland river redgum, has known significant Aboriginal Cultural Heritage sites and is an important recreational spot for locals and visitors,” Mr Gavenlock said.

“Illegal activities like four-wheel-driving were impacting the values of the reserve so we have fenced it to allow people to walk through but limit vehicles," he said.

“Being close to Dubbo Mugga Hill has long been used by locals to ride horses and birdwatching.

“Unfortunately, it has also become a site for four-wheel-driving, motorbike riding and illegal rubbish dumping with our staff recently removing two tonnes of rubbish including household waste, syringes, and tyres.

“Talbragar TSR at Dubbo is a beautiful example of a grassy woodland with Yellow Box, River Redgum, and many native grasses.
The reserve is located on the Talbragar River and is used by locals for fishing and recreation, Mr Gavenlock said.

“We have had a long-term problem with four-wheel-driving and illegal rubbish dumping which has created erosion on the steep banks and potentially impacted Aboriginal Cultural Heritage sites.

“Whilst we encourage people to continue to use the river for passive recreation such as fishing and picnicking, we have fenced the reserve to stop the illegal activities that damage the site.

“We successfully fenced Burrabadine TSR near Dubbo to stop four-wheel-drivers tearing up the banks.

“The fence included a pedestrian gate and since this has occurred, we have seen the banks revegetate and many people continue to use the reserve for passive recreation.”

For information about what you can and can’t do on travelling stock reserves contact Central West Local Land Services on 1300 795 299.

Local Land Services is reminding drivers to slow down when approaching livestock that are being moved along public roads.Following... 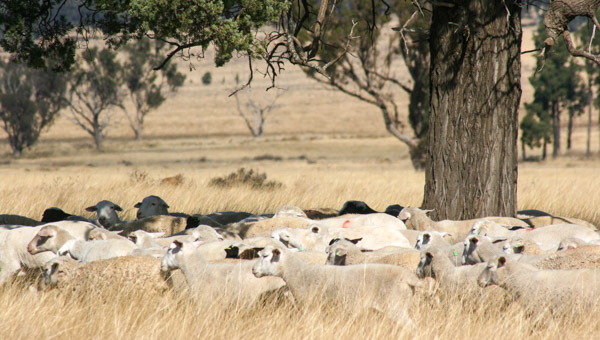 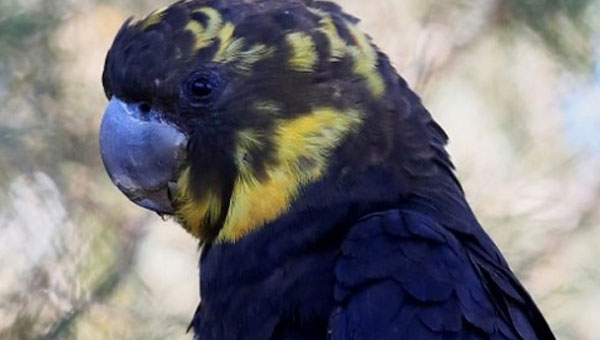