Lucerne warning: Cowpea aphid numbers are on the rise

South East Local Land Services District Veterinarian, Lou Baskind is warning graziers on the Monaro to keep an eye on their pasture and their stock as cowpea aphid numbers increase.

“Some sheep have been blinded by the extreme swelling of their eyelids, many are unable to eat due to lip lesions and ewes can develop mastitis secondary to udder inflammation.” Lou said.

“While adult sheep start recovering quite quickly once removed from the pasture, a proportion have permanent eye damage and blindness”.

All classes of livestock can be affected by the photosensitisation caused by the aphids. It is believed that cowpea aphids contain a photodynamic pigment that can cause phototoxic effects in stock that are exposed to them in paddocks that contain lucerne and other Medicago host species.

Young lambs also appear to be particularly vulnerable with losses of up to 20 per cent reported in some mobs last spring.

“Affected lambs appear to recover more slowly. Many have poor growth, and some have secondary infections or even permanent disfigurement”.

“These aphids are challenging as they can cause a significant reduction in lucerne growth at a time when we really need quality feed for livestock. They can also result in plant death when aphid numbers are particularly high”.

“In addition, the photosensitisation impacts on affected livestock and the animal production losses that can be experienced mean they just can’t be ignored.”

“There are different options for control of these aphids depending on the circumstances faced by each manager” Jo said.

“Natural predators such as ladybirds, wasps and lacewings appear to be keeping aphid numbers in check in many areas around the region where the aphids have only recently established.”

“However, cowpea aphid numbers have increased rapidly in the north and eastern sides of the Monaro and are causing significant damage to lucerne plants, so I’d encourage graziers to speak with their local agronomist to help identify their best management options for their circumstances.”

Further information on cowpea aphids can be found in the Local Land Services articles and publications resource hub. 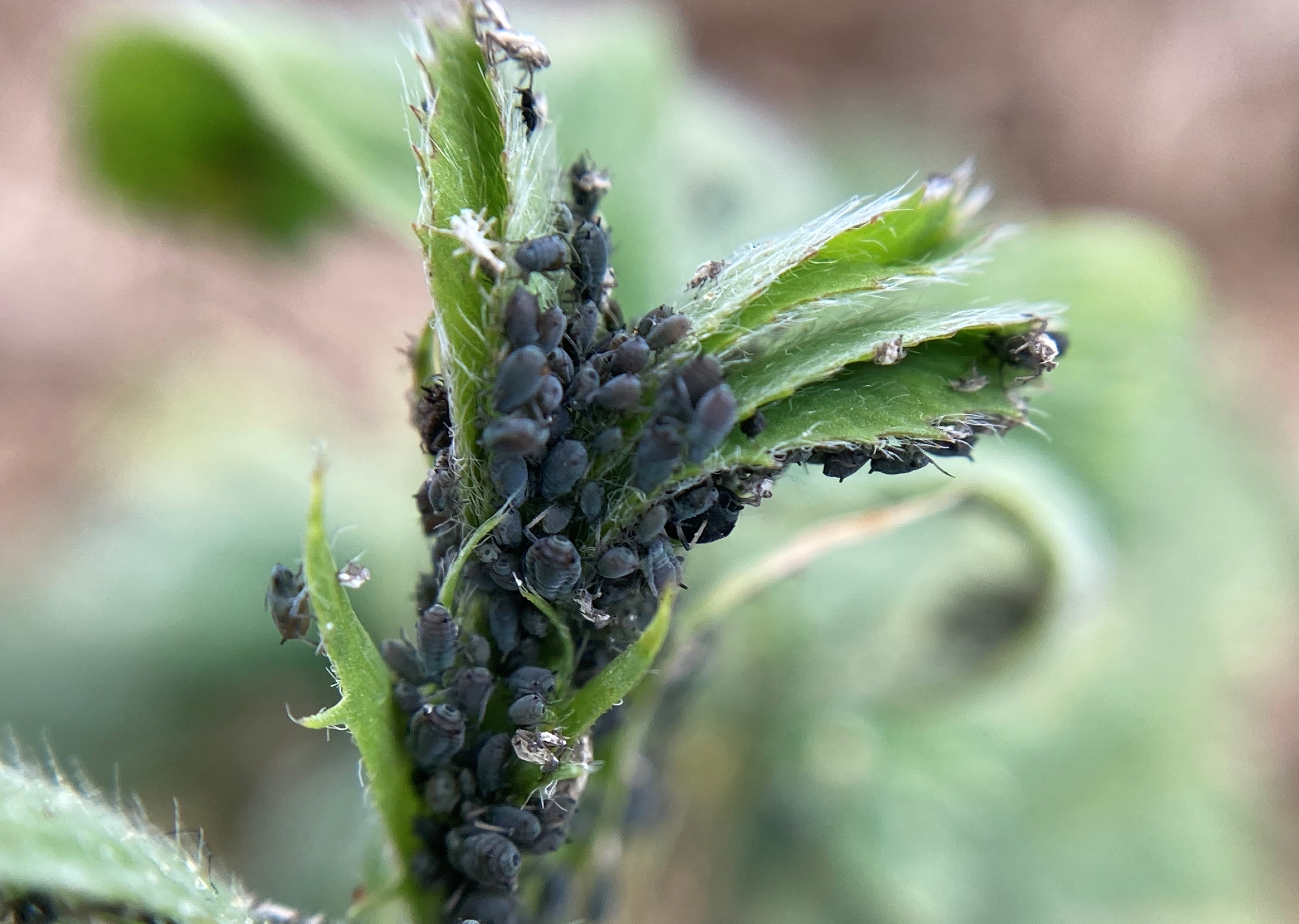 Cowpea aphid numbers are on the rise on the Monaro this spring (Image: Jo Powells). 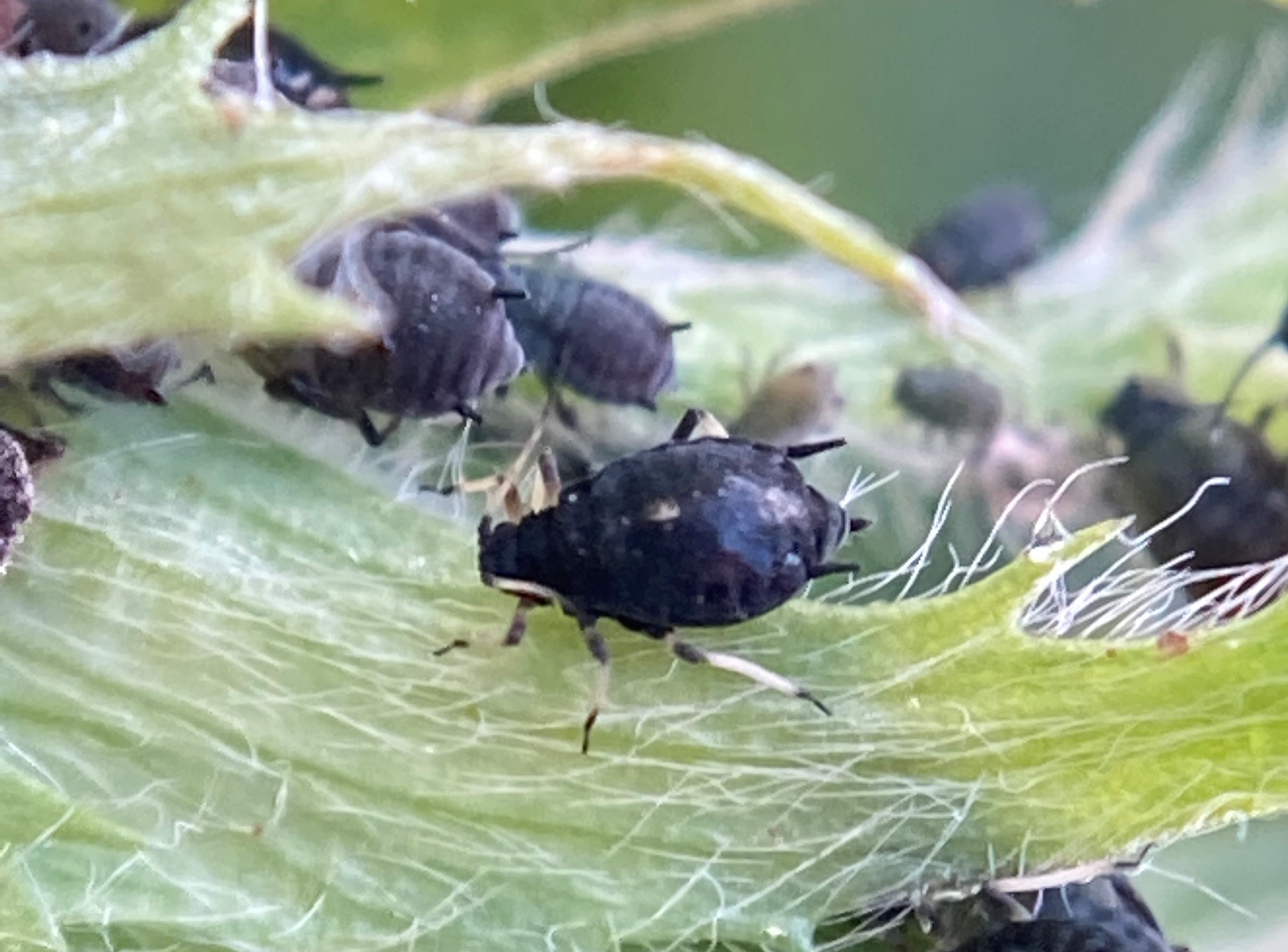 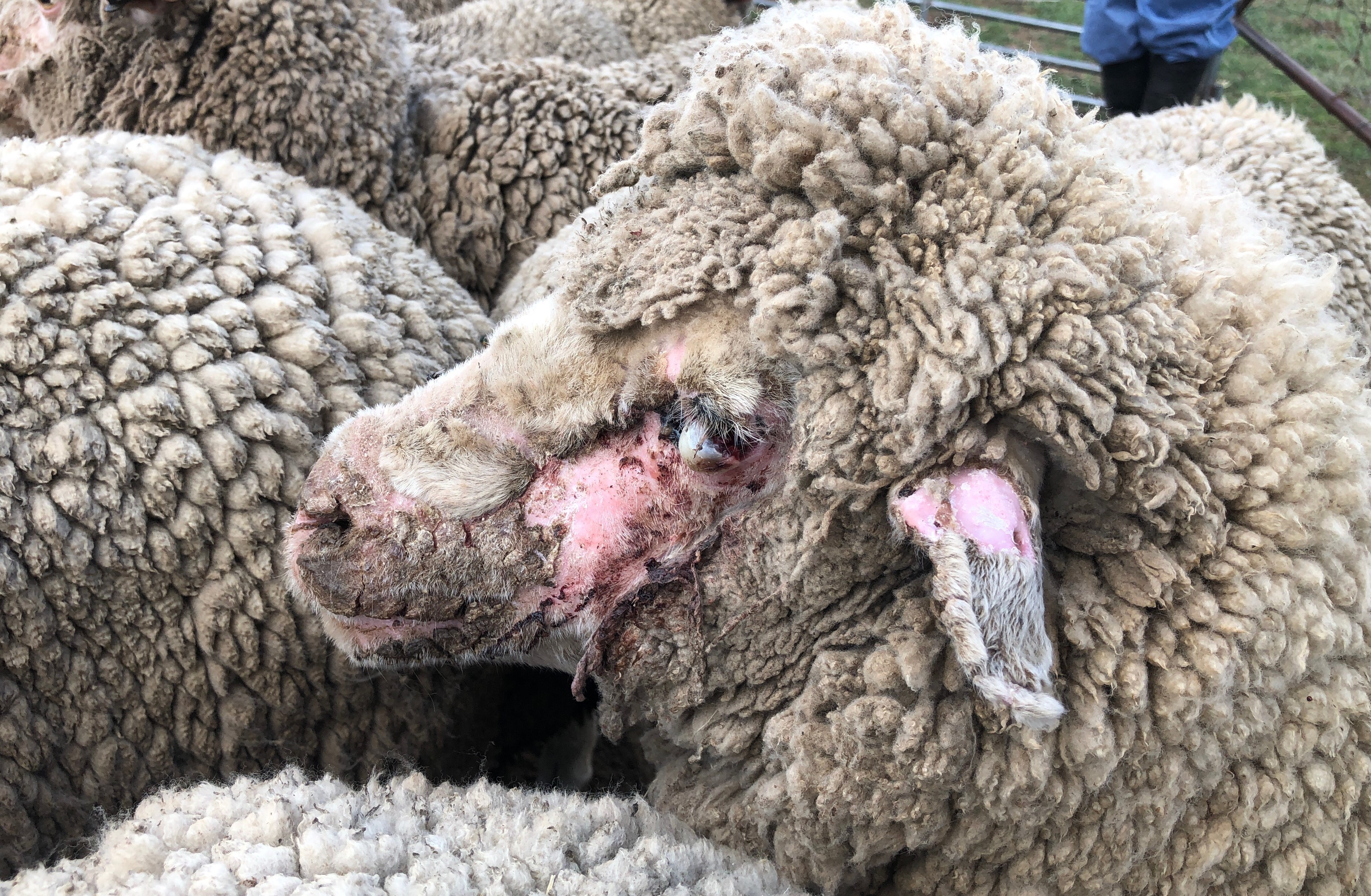 Sheep affected by severe photosensitisation after they have grazed on pastures infested with cowpea aphids (Image: Jo Powells).

Over the Christmas break, commencing 24 December through to January 10 2022, the following arrangements are in place in the event ...

In an Australian first, the results of a preliminary survey on the Monaro investigating the possibility of herbicide resistance in... We are running 1080/Pindone/PAPP training courses in Sutton Forest during 2022.The training will cover:legislation and l...