Rabbit owners on the South Coast are being urged to vaccinate their pets before a feral rabbit control program rolls out in March.

Led by South East Local Land Services with the support of local land managers and local councils, the program will see the release of the Rabbit Haemorrhagic Disease Virus known as RHDV1-K5 (RHDV) throughout the area.

Senior Biosecurity Officer for the South Coast Liam Orrock said feral rabbits were a major problem across the region.

"Feral rabbits are our most widespread and destructive environmental and agricultural pest. They overgraze native and sown pastures, spread invasive weeds, degrade the land and outcompete native animals for resources.

“This is the fifth release of RHDV since the national program began in 2017, and the third here on the South Coast.

“Since then, we have seen an estimated 42 percent reduction in the feral rabbit population in NSW, so it’s essential we continue to support land managers and local councils to reduce the ongoing impact of these pests,” he said. 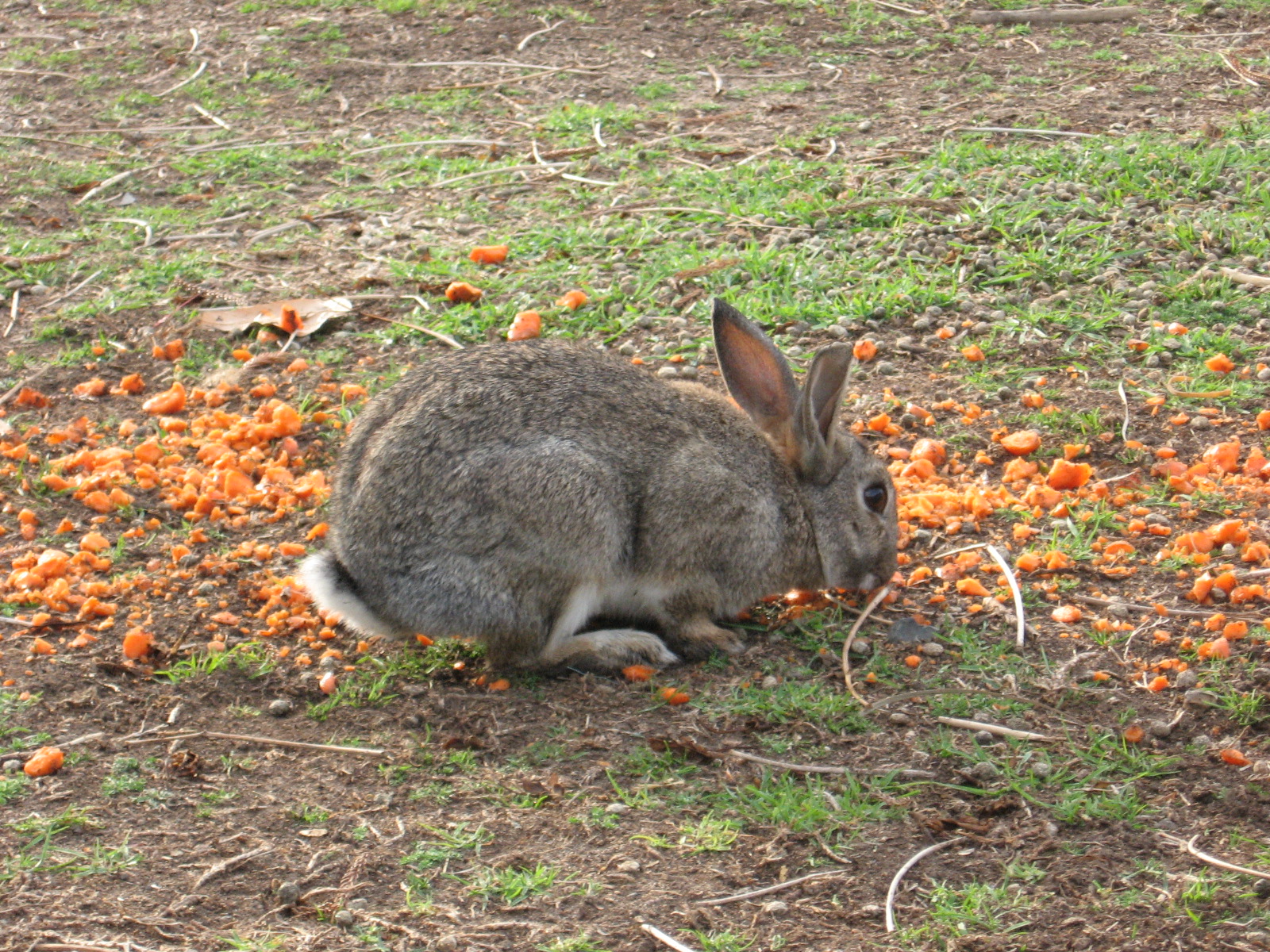 Mr Orrock said it was important domestic rabbit owners went to their local vets to vaccinate their pets.

“The virus is spread mainly by contact between rabbits or via insects such as mosquitos and flies, meaning it can travel significant distances.

“Given the recent conditions we are expecting there to be an increase in both rabbit and insect activity.

“Importantly, RHDV doesn’t affect any other animals and if domestic rabbits are vaccinated, they become immune to it.

The targeted program is designed to complement ongoing control efforts on private and public land.

“We encourage land managers experiencing issues with feral rabbits to continue working with us throughout the year and report feral rabbit activity and damage via the FeralScan app,” he said.

Feral rabbits are a priority pest in the South East due to the significant amount of agricultural and environmental damage they cause.

The program will be rolled out across identified priority locations in the Illawarra and Shoalhaven areas.

South East Local Land Services biosecurity teams will be carrying out aerial surveillance across the South East over the coming mo...

06 Oct 2021
Lucerne warning: Cowpea aphid numbers are on the rise

South East Local Land Services District Veterinarian, Lou Baskind is warning graziers on the Monaro to keep an eye on their pastur...