Serrated tussock on the move

Serrated tussock is spreading across the Northern Tablelands and, with no production or nutritional value at all, it is likely to cost producers millions of dollars if it is not controlled.

Serrated tussock is native to South America. It arrived in Australia around the turn of the 20th century but took hold on the Northern Tablelands when hay was brought up to the region on the train from Yass during the 1965 drought. The hay was delivered to Kelly’s Plains, which is where the largest infestations are to date.

“We have seen it spreading across the region, particularly on farms where small patches already exist. There are also now a couple of sites around Dundee and as far south as Walcha”, said Beth Brown, Northern Tablelands Local Land Services Regional Weeds Coordinator.

It’s a vibrant green, fine leafed, upright, long-lived perennial tussock grass. It grows to about 60cm (30cm in poorer soil) and it produces large amounts of seed in late spring and early summer. It grows slowly at first but will then totally dominate pastures.

Serrated tussock grows from seed and germinates well after disturbance, for example after drought when the soil is bare, or following cultivation. It can produce up to 4,000 seedlings per square metre and those seedlings will thin out to about five plants after three to four years. Each of these large tussocks can produce up to 30,000 seeds per year. Seeds are wind-blown and can travel up to 15 kilometres.

“This grass is probably the most significant threat to Northern Tablelands grazing systems. A population of five large tussocks per square metre will reduce grazing capacity to less than half a DSE per hectare,” said Phil Blackmore, NSW DPI State Priority Weeds Coordinator.

“Stock will eat Serrated tussock if they are forced to, but it recovers well. Cattle can’t digest it at all and sheep struggle to digest it. The coarse, lignified leaves form a ball in the rumen and sheep grazing only serrated tussock, will lose condition and eventually die”, said Phil Blackmore.

There are effective methods for controlling Serrated tussock as seedlings are weak competitors so are subject to being overshadowed by other vegetation. Having a competitive pasture and maintaining groundcover are the best preventative measures.

“You can kill mature plants with glyphosate, plough the area and then plant it down to a tall crop that will shade the soil (e.g. oats) for two seasons and then put it down to a permanent pasture like phalaris.

“Once the permanent pasture is established, the stocking rate will need to be reduced to minimise soil disturbance and light getting to the soil as these will cause the serrated tussock to germinate again”, said Phil.

“All livestock producers are going to feed hay during dry times so it is most important that you get the best quality you can and that you have specific feed-out areas that can be monitored once the drought breaks so you can control any plants that come up”, said Beth Brown.

Listen to this episode of the Productive Producer podcast series with Phil Blackmore and Beth Brown, for more information about controlling Serrated tussock.

If you suspect you have Serrated tussock on your farm, call any of the local council weed officers in your region or Northern Tablelands Local Land Services on 1300 795 299, as controlling Serrated tussock early is the key to preventing a wide-spread infestation.

With high soil moisture levels, a wetter-than-average outlook and record-breaking livestock prices, this spring is shaping up to b...

The Farm Business Resilience Program is a new program to help farmers, farm managers and their employees prepare for and manage ri... 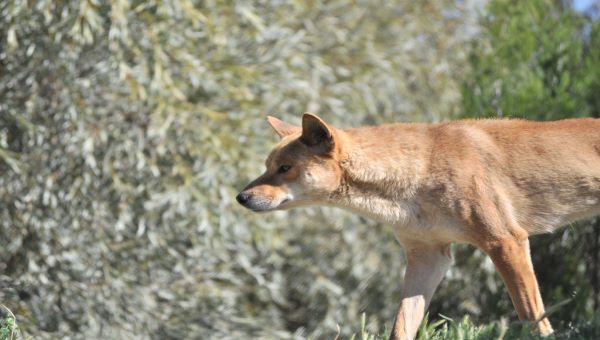 Join Northern Tablelands Local Land Services and FeralScan at a workshop to find out the best ways to manage pest animal... 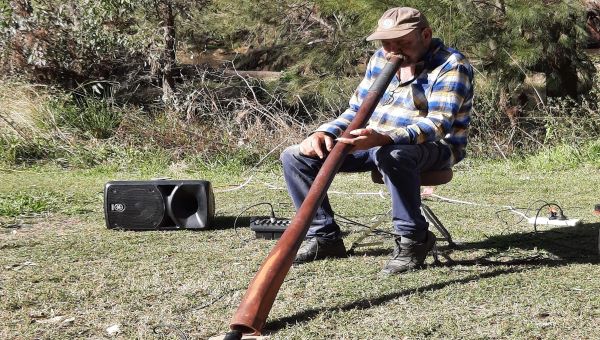 Join Northern Tablelands Local Land Services and Mark Atkins, to learn the basic techniques and rhythms of the didgerido...