It is not just our pastures and livestock benefiting from this season’s favourable conditions………. Weeds are also thriving in the current climate. St John's Wort has taken a firm foothold in pastures across the region with grazing animals already suffering the effects of the plant’s toxin, hypericin.

The whole St John’s Wort plant is poisonous and affects all grazing animals including horses. With repeated grazing, animals become sensitive to light and develop sunburn. Skin damage is observed on pale or non-pigmented skin or areas with less wool such as the nose, face and ears of sheep. Animals also experience weight loss, agitation, reduced productivity, depression and sometimes death.

St John’s Wort is an erect, woody perennial herb. Leaves and branches are always opposite one another on the stem. The leaves are 1.5 to 3cm in length with an ovoid shape, when held up to the light oil glands appear as perforations.

Flowering in late spring to summer, the 5 petals are golden yellow, with black dots along the margins. Seed capsules form and ripen from green to brown in late summer/early autumn. These sticky capsules easily adhere to animal fur or clothing and are dispersed far and wide.

Bright sunlight is required to activate the toxin in the bloodstream before signs of poisoning develop, but photosensitisation may occur within five hours. If you suspect St John’s Wort is causing photosensitisation in your animals, move them to another paddock free from St John’s Wort with good shade cover. Secondary infections may require treatment from your veterinarian.

The best strategies to manage St John’s Wort are to reduce its ability to establish and spread by maintaining good perennial pasture cover and preventing invasion through good property biosecurity.

Grazing of the narrow leaf variety is suitable from early July to mid-September, with a longer window from early May to mid-October for the broad leaf variety.

Three modes of biological control are available - two beetles (Chrysolina hypericin and C. quadrigemina) and a mite (Aculus hypericin). Like many bio-controls, there is a boom-bust pattern, and the beetles in particular, are still recovering from the drought. Beetle re-establishment can be aided by collecting and transferring them to new infestations (see the Biocontrol hub app).

The beetles effectively defoliate plants in winter (larvae) and spring (adults) which can set the weed back by decreasing flowering and seed production. The beetles are more effective in unshaded areas and when active over consecutive years.

The mite is active year-round, but only attacks the narrow leaf variety. The mite feeds on growing tips and can kill a plant over 2-3 years by depleting root reserves.

Chemical control through selective herbicides (ideally November to January) can also be effective and is best used in conjunction with establishing and managing a competitive pasture.

The Biocontrol Hub app is also available for download on your Apple or Android device.

With high soil moisture levels, a wetter-than-average outlook and record-breaking livestock prices, this spring is shaping up to b...

26 Jul 2021
Aerial baiting campaign touches down for another year

The annual Northern Tablelands aerial baiting campaign targeting wild dogs and foxes has come to an end after two weeks in the air... 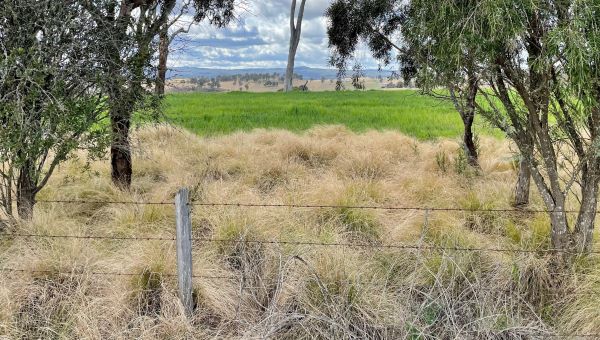 Join us at this Graze better, grow better workshop to find out the latest in management and control of African lovegrass... 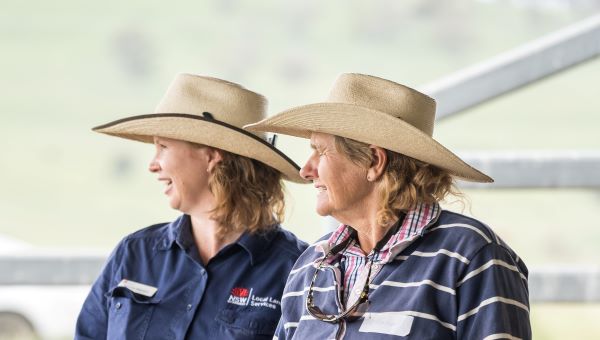 Join Northern Tablelands Local Land Services for a networking and information session about the research being conducted...

Join Northern Tablelands Local Land Services for a networking and information session about the research being conducted...