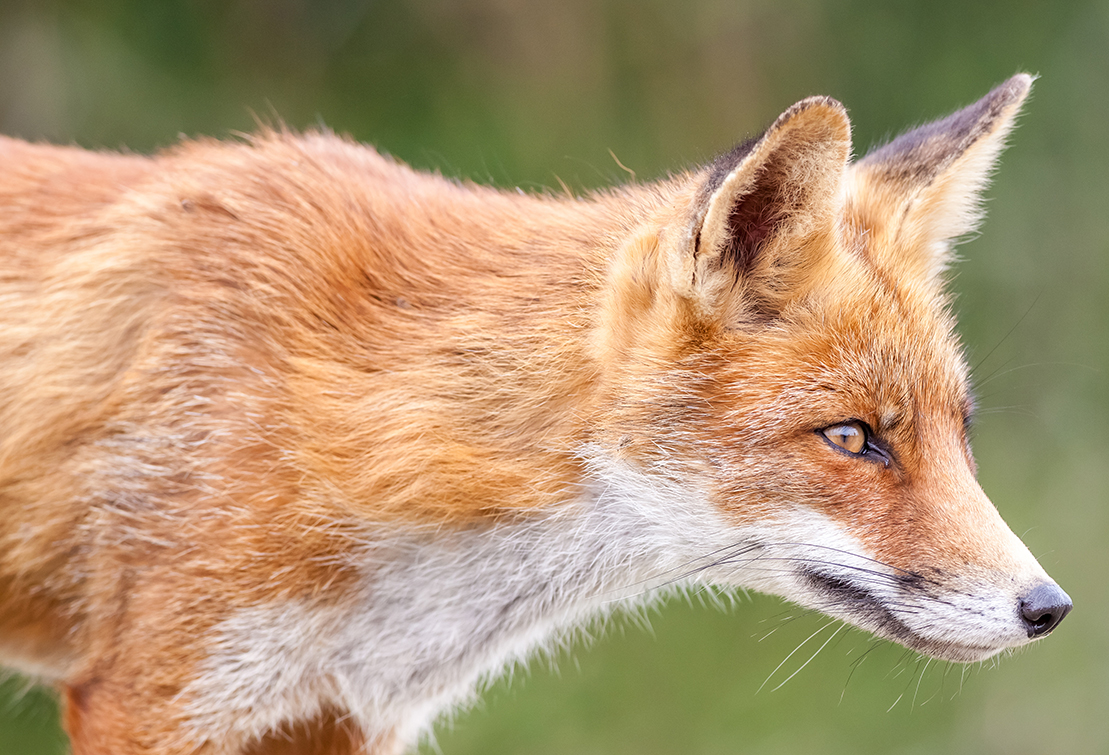 They inhabit about 70 per cent of Australia’s land mass and can be found on all land types. They thrive in and around towns due to the availability of prey and food.

Skilled hunters, foxes play a significant role in the decline of native wildlife, including small mammals, turtles, lizards and birds. They also carry diseases such as mange and tapeworm, making them a health risk to humans and pets.

It is estimated that foxes cause an estimated $227.5 million of damage in Australia each year.

It is important that small-scale farmers play a role in the control of fox populations, both for the sake of your own property, but also for the wider agricultural industry and environment. By removing excess rubbish and available food around your property, you can reduce fox incursions.

There are options for controlling foxes in peri-urban areas that don’t involve shooting, baits and poisons.

The removal of foxes from the landscape is an important part of Local Land Services’ operations. We work with large-scale farming communities on regular baiting programs. But the work you can do in your patch to control this destructive pest is equally important and a valuable contribution to the future of agriculture and the environment.

Reflecting on the Ramsar Project this Reconciliation Week