Livestock issues - what to look out for

The following is a summary of issues to be aware of in livestock at either end of our region.

In terms of feed, the eastern end area of the Murray Local Land Services region is experiencing the best seasonal conditions for several years.

In some parts, daytime temperatures have been above average, with estimations that the season is three or four weeks ahead of a normal year. For example, Tumbarumba has had average daytime maximums 2.3 degrees above the average.

A relatively dry July has prevented country from becoming too wet, and this has been followed by good rain in August, which has allowed pasture growth to get moving as the day length increases.

Spring lambing is coming to the end, and even though the season is very good, there have still been some cases of pregnancy toxaemia in ewes in very good condition, along with some very large twin lambs.  One investigation of pregnancy toxaemia also identified lungworm (Dictyocalus filaria) and moderate levels of gastrointestinal worms in a mob. 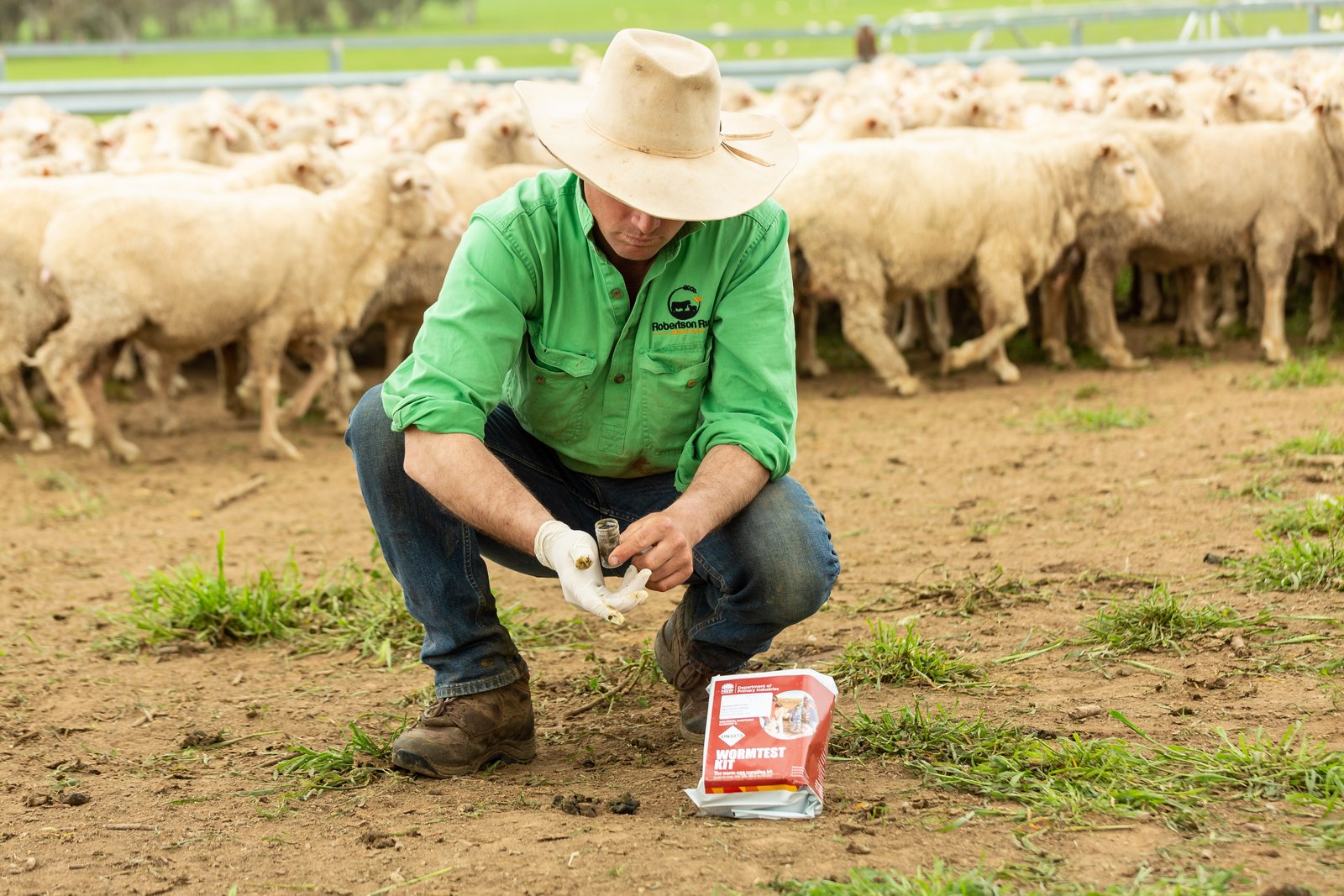 The early autumn break in March and continuous green feed since have been ideal conditions for gastrointestinal worms to proliferate. A few worm egg counts (WEC) from last year’s spring lambs have shown some high numbers. Larval cultures have identified black scour worm (Trichostrongylus) and brown stomach worm (Ostertagia), and one property with reasonable levels of thin-necked intestinal worm. There has also been some evidence of barber's pole worm, so be on the look out for weak lambs with pale gums and membranes.

If you have not done a WEC in last year’s lambs, now would be the time.  It looks like continued WECs and strategic drenching will be constant for the next few months if the rain continues.

We haven't had many reports of worms in the west yet.

The rains have just started up again and with it has come some Coccidiosis.

Coccidia are usually an issue in young sheep that haven't yet developed immunity. The issue is worse when overstocked or if there is water lying on the ground, as this allows a build-up of the parasites.

Moving lambs to fresh ground can help fix the problem, with veterinary treatments sometimes being necessary. Livestock sometimes get the double whammy of coccidia infection in addition to other diarrhoea-causing issues such as worms or bacterial infection.

Good pasture and crop growth are also occurring in the west, with some milk fever (hypocalcaemia), grass tetany (hypomagnesemia) seen, as well as the aforementioned preg tox. To prevent metabolic issues, provide a lick containing calcium and magnesium to sheep and lambs (such as the home-mix lime, salt and Causmag), particularly those grazing cereal crops such as wedgetail wheat.