Get on the front foot with mice issues 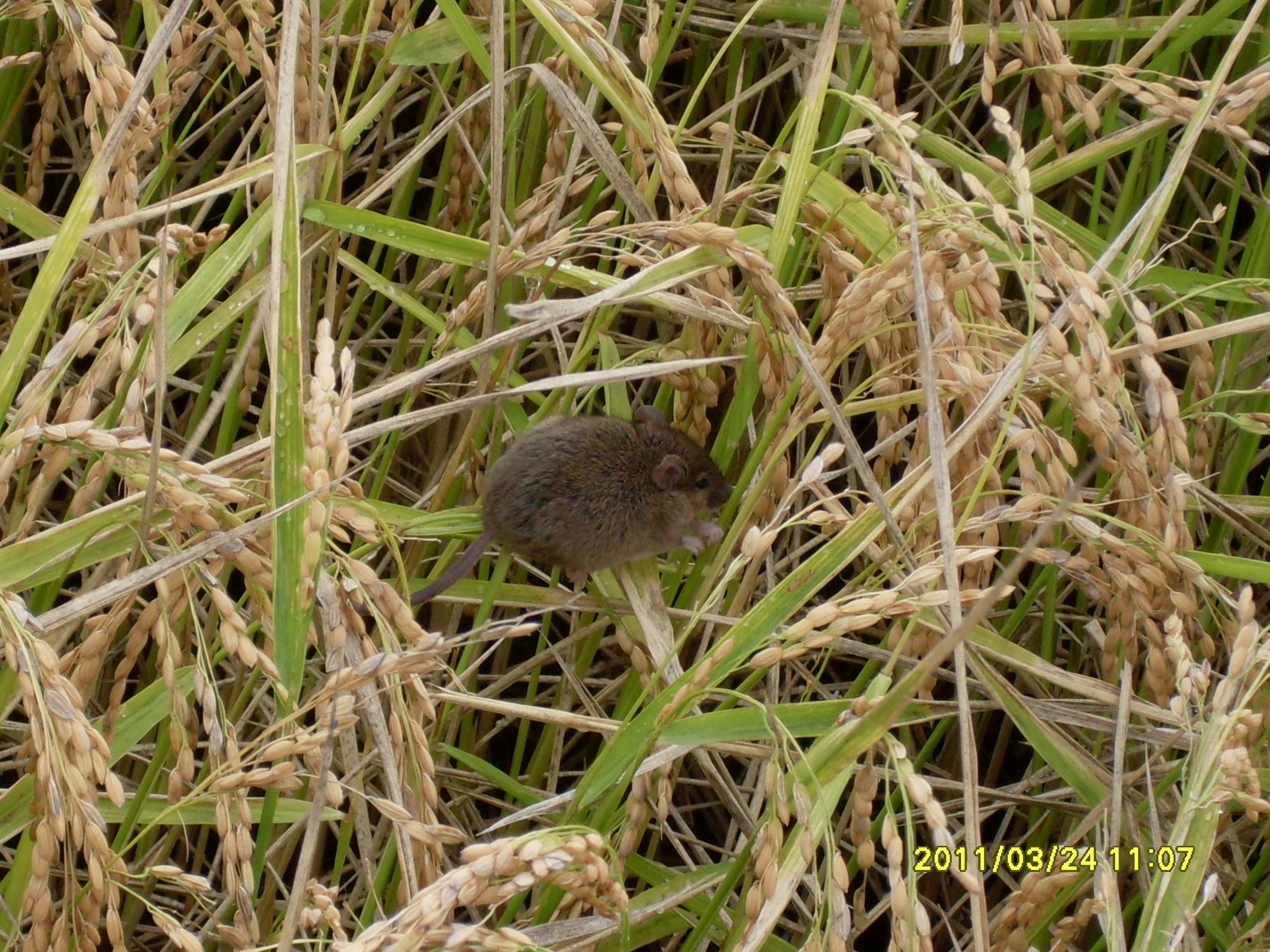 Mice numbers are currently high across most of eastern Australia, including our region. They are currently damaging summer crops such as maize and rice and, if numbers persist, they are likely to impact the establishment of next season’s winter crops.

Dr Steve Henry, with the Commonwealth Science and Industrial Research Organisation (CSIRO), has been researching mice for several years.  He recently presented a webinar on mice organised by the Grains Research and Development Corporation (GRDC).  This article summarises some of the key points from his presentation.

The move to conservation farming techniques across the cropping belt has been a major contributor to the build-up of mice populations.  Direct drilling winter crops allows mice to live year-round in the paddock, providing them with shelter and food.  Dr Henry’s research has shown that over 90 per cent of mice remain living in the same paddock after harvest.

Mice are prolific breeders. They can start breeding when they are about six weeks old, and females have a litter of six to 10 pups every 19 to 21 days. They become pregnant again very soon after the pups are born. This means that when conditions are right, the mice population increases dramatically.

An adult mouse eats about three grams of food a day, which is about 66 grains of wheat. A harvest loss of half a tonne per ha would leave about 1,100 grains/m2 on the ground.  This provides about 167,000 mouse days/ha.  Therefore, it is essential to reduce the amount of feed on offer to mice in order to reduce the population.

The current registration for mouse control is to spread zinc phosphide treated grain in crops where there is good ground cover, at a rate of 1 kg/ha or about three grains /m2 (be sure to read and abide by the label before using it).  The bait will only be effective if there is very little alternative feed available to the mice.  Dr Henry’s research has shown that mice quickly develop an aversion to the zinc phosphide-treated grain, but they will readily eat it if they’re hungry.

Grazing stubbles with sheep and spraying out any germinations following rain events are two practical ways of reducing the amount of feed on offer to mice. Baiting stubbles after the food source has been depleted will give far better results than attempting to bait when other non-treated grains are available.

Raptors and snakes are natural predators of mice.  However, they tend to have only a minor influence on populations. They’re unable to prevent a rapid population build-up when there is adequate food and shelter available for mice.  Similarly, there is no disease available (i.e. no mice ‘calicivirus’) to use as a biological control agent.

To date, my experience with mice and summer crops has been restricted to rice. Mice live comfortably on rice banks until crops commence heading (as they are at present).  Baiting banks is useful pre-heading, but less effective post heading.  Zinc phosphide labels cover the use of the bait on internal banks only, and not within 50 metres of the outer edge of the crops.  It is important that the bait is not aerially applied to rice to prevent any potential contamination of grain at harvest.

It is important to note that organisations such as the Grains Research and Development Council and CSIRO lead the mice response and have a wealth of resources to help you monitor and control mice.