What to do with mice damaged hay

Mice continue to be a significant issue throughout much of the Central West region. Impacting crops, running amuck in sheds and machinery as well as damaging hay stores. The risk mice pose to hay storages, which have increased post drought and after a good season in 2020, can be seen by anyone who has recently driven down a back road and observed large collapsed stacks of hay (Figure 1).

As we head into another good season for haymaking it is important to assess the condition of current on-farm hay storages to decide on whether infested hay should be kept or disposed of. If the decision is to dispose of hay, how then do we go about doing this in an effective but safe manner? Figure 1. Stacks of hay which have been impacted by mice.

Monitoring is key when identifying the impact of mice on hay bales. Bear in mind that PPE is essential when getting close to potentially contaminated bales. Implement good hygiene as well as the use of masks and gloves to reduce the risk of contracting an illness. Compromised bales also pose a hazard because they can collapse on machinery or personnel.

Inspect all bales. Where possible, open them up and examine from various positions or sections of the haystack or shed. An assessment of the damage can be made by identifying the number and depth of mice holes and the extensiveness of such things like, carcasses, urine or feces (Figure 2 and 3). Take note of the smell of the hay as well, as this will impact palatability. For low levels of damage, it may be possible to remove damaged sections, and destroy them separately. Please note this may only reduce your risk, not fully remove the possibility of the fodder source continuing to be contaminated.

The level of damage can be vastly different depending on the bale type, weight and density. For example, few compressed bales seem to exhibit damage all the way through, with the just the edges being affected. Crop type and the stage when haymaking occurred will significantly influence the likelihood of damage. Generally speaking, cereal hay is the most likely to be targeted. While other types like lucerne hay, are less desirable to mice. The existence of grain, though still immature, will lead to higher mice numbers, regardless of fodder type. The later the crop is baled, the more mature the grain is and the more likely it is to be targeted by mice.

Figure 2. Holes in hay bales, demonstrating the presence of mice. 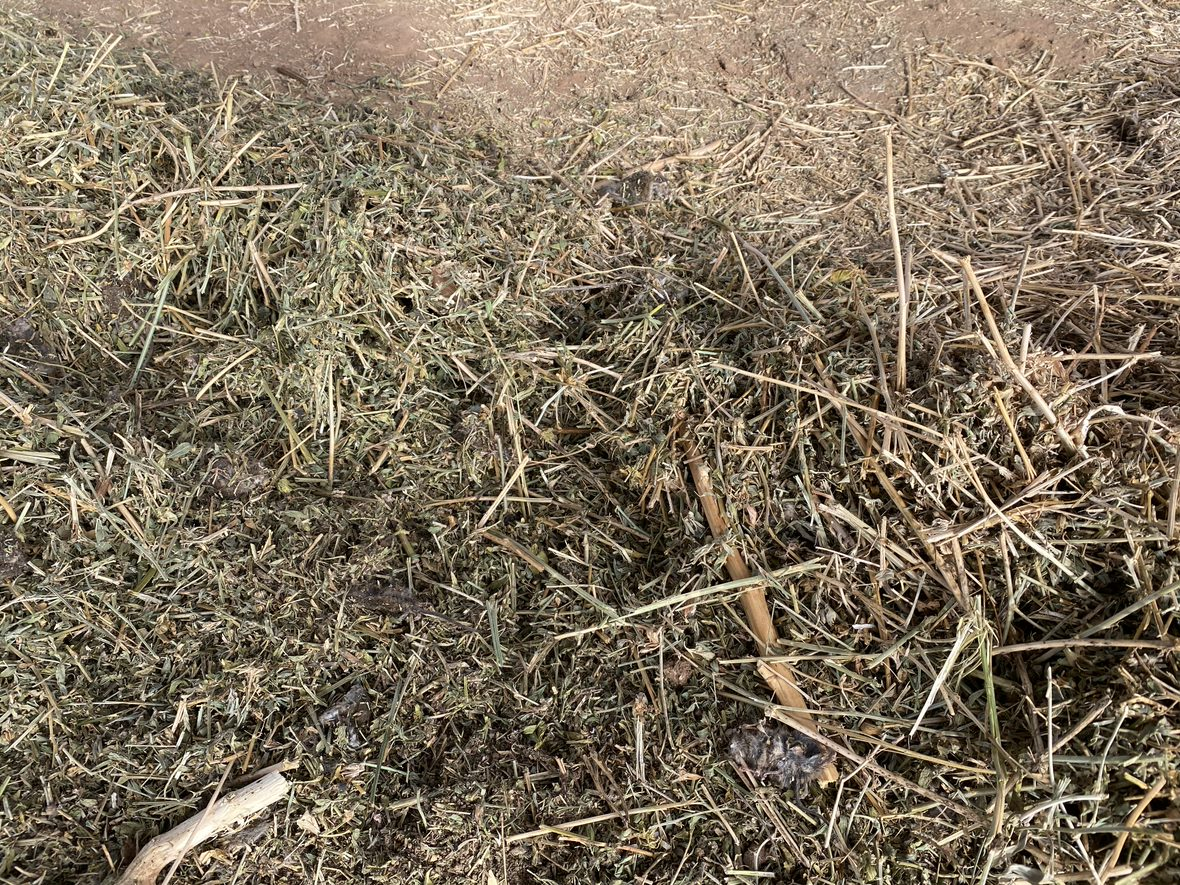 Figure 3. Mouse carcasses found in broken bales near a haystack

Mice contaminated hay can be managed through burning, burying or spreading. Each of these methods have their benefits and drawbacks. Selection of which method will be influenced by quantity to be disposed of, cost of operation and local weather conditions.

Burning contaminated hay bales, in an isolated and open area, can be a cost-effective means of disposal. This practice requires minimal inputs but can be quite time consuming if dealing with large quantities of hay and conditions are not conducive. A significant amount of smoke will be produced, and the fire may need to be restarted several times with accelerants. If employing this practice, be sure to comply with all NSW RFS requirements and ensure all mice carcasses are dealt with by making certain the entire pile of hay is consumed. Where possible, attempt to limit the number of sites where hay is to be burnt. As with any type of burning, implement appropriate strategies to mitigate the spread of the fire. Such as firebreaks, and access to water carts. The spread of ash will also need to be considered. Hence it is important to locate the burning site away from locations which are likely to produce runoff into nearby waterways or dams. Incorporate burning when smaller amounts of hay require destruction.

Burying contaminated hay in carefully considered sites will quickly and effectively deal with the issue. However, the expense of this practice should be examined and the availability of excavating equipment. Pit locations should avoid sites prone to accumulate water or near water ways. Pits need to be deep enough to apply a minimum of a foot of soil between the additive height of the bales and the original soil surface. Excess soil must then be placed on top to compensate for future sinking of the pit. Due to the soil settling and the breakdown of the contaminated hay. Unlike other pits, these will not require lining but will still require the access to be restricted to the site by livestock. Burying can be a suitable option for large amounts of contaminated hay. Again, producers should bear in mind the cost in terms of machinery required, diesel and labor, particularly as ongoing monitoring will be necessary.

Hay may be spread back onto paddocks. Spreading contaminated hay across a paddock with rakes can put nutrients, bound in the organic matter, back into the soil through decomposition. This will take significant time to occur but may provide some benefit out of hay, which is otherwise unfit for consumption by livestock. Access by livestock will need to be restricted, as potential for illness is still possible if the hay is consumed. Depending on bale size, smaller sections may need to be distributed across the paddock first before attempting to use a rake behind a tractor. This practice would likely only be possible on country that is being fallowed. A potential consequence of this practice is the impact of an uneven spread of hay, leading to poor germination of plants in locations where hay has accumulated. Tyne based sowing rigs may also struggle to sow through large amounts of hay. Whereas those with coulter discs in front of the tyne or disc based sowing systems will likely struggle less. Hence, an even spread of hay across the paddock is ideal.

Apart from the structural integrity of hay bales, the risk of potential animal health issues dramatically increases with mice contaminated hay. District Vet Jill Kelly wrote an article on this topic earlier this year. More information on animal health considerations can be found on the LLS website or use this link to go directly to Jill's article.

The need to manage mice impacted hay is very unfortunate. It is important when making a decision, that each method to dispose of unsuitable hay is considered. Considering the benefits and risks of each practice. Remember PPE is essential when moving or interacting with hay that is potentially contaminated by mice. Contact your local LLS ag advisor if you would like more information.

Hundreds of Central West farmers and ag industry professionals caught up on current and future agricultural technologies at the Bi... 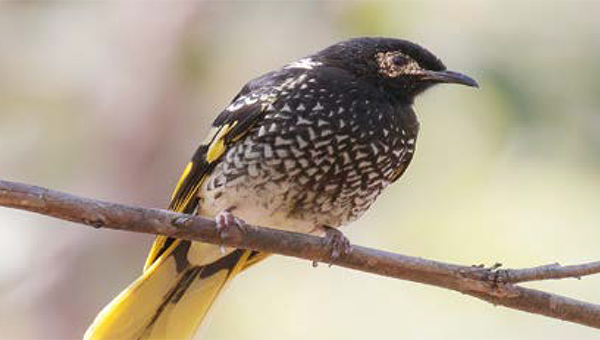 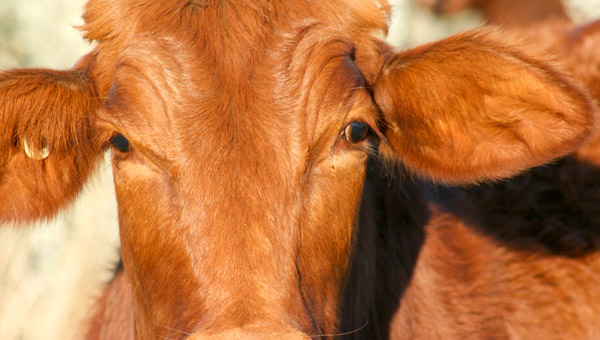 In October 2016 lupin anthracnose was detected for the first time in commercial crops in NSW in the eastern Riverina...