A couple of weeks ago, more than 150 Landcarers from across NSW connected in Dubbo for the NSW Landcare Program State Gathering.

It was coordinated by the NSW Landcare Program, which is a collaboration between Landcare NSW and Local Land Services, supported by the NSW Government.

As part of the event, we were invited to present on the unique and valued approach of Landcare across the Murray region.

Our presentation explained the Murray Landcare Collective including the history, benefits to participants and why the model works in the region. To demonstrate these points, the collective was described as “a flexible collective of groups and partners who come together voluntarily because they see the benefits of doing so” and its success was due, in part, to “lack of ego, willingness to work together and collaborate”.

The gathering also featured presentations from:

The gathering was well represented by the Murray region and was a really worthwhile opportunity to connect and learn for improved Landcare outcomes across the state. 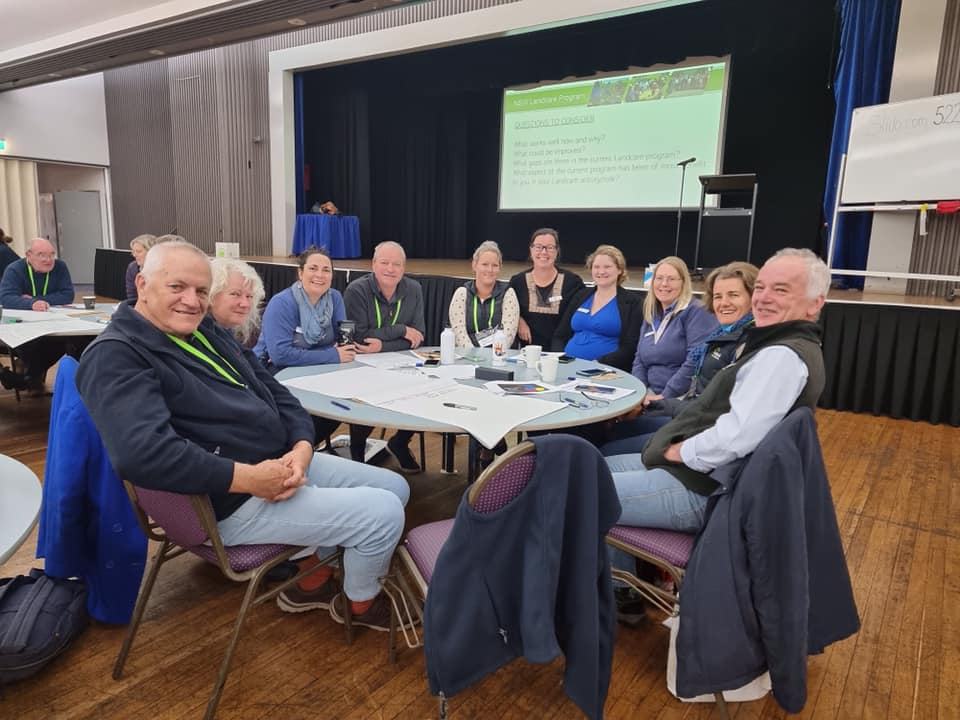 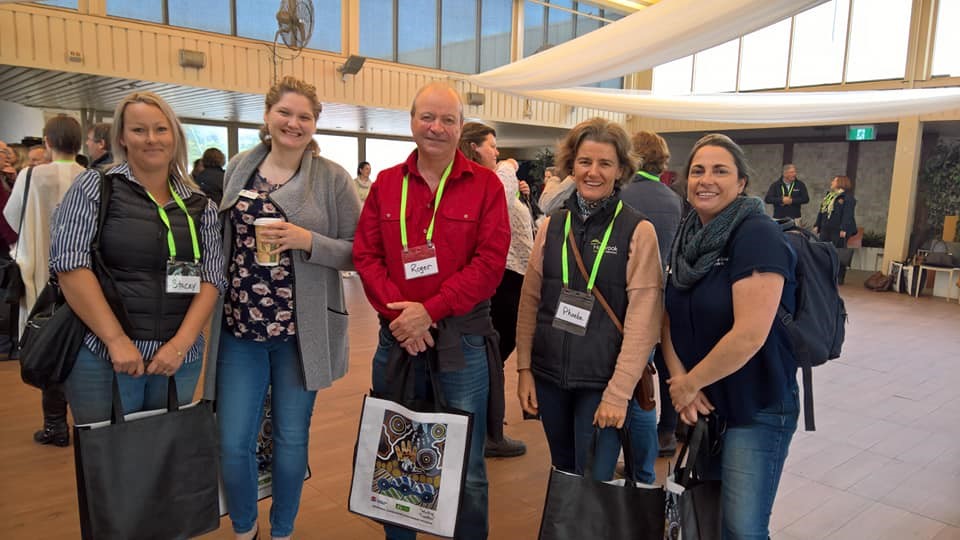 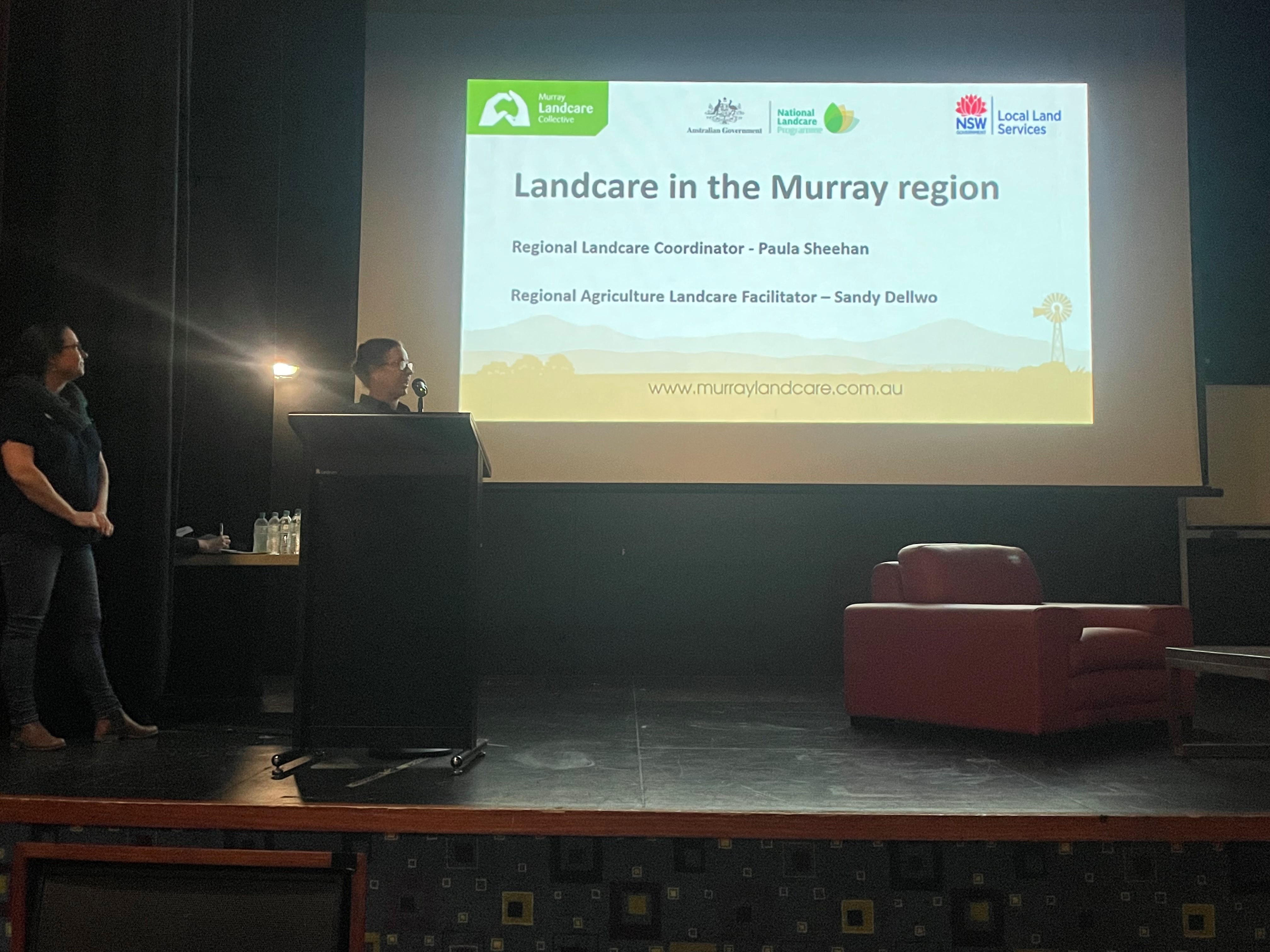