The highly invasive mouse-ear hawkweed was first discovered on the Main Range in Kosciuszko National Park (KNP) in late December 2014. A native to Europe and Asia, mouse-ear hawkweed has caused significant damage to both environmental and agricultural lands in New Zealand.

The 338-hectare Blue Lake catchment was declared as a Wetland of International Importance under the Ramsar Convention in 1996. Blue Lake sits at an elevation of 1890 metres making it the third highest lake in Australia and one of five glacial lakes within KNP. It’s home to many threatened plant and animal species and sits atop the uppermost reaches of the Snowy River catchment which flows through the Monaro and into Victoria.

The Defending Blue Lake project uses a combination of weed searching techniques, such as dogs, drones and volunteers, to find mouse ear hawkweed plants which grow to about the size of a 50-cent coin but can smother native plants by forming dense mats from stolons or runners. Helicopters are used for remote area insertions to allow the amazing volunteers more surveillance time in the more remote reaches of the catchment. Drone surveillance techniques are also under development to allow another dimension of observation.

The highly skilled weed detection dogs often get plenty of attention on the mountains as they join the search! These dogs were specially trained to sniff out mouse-ear hawkweed and have special permission to work in the National Park. The detection dogs continue to prove their worth, locating hawkweed in riverbeds, behind rocks and finding underground root material of hawkweed plants.

Over 300 volunteers have participated in the hunt for hawkweeds and they play an important role in the success of the eradication program. They come from all over to participate in the annual hunt for Mouse-ear Hawkweed during the summer months, high up in the NSW Alps.

Volunteers enjoy opportunities to catch up with other volunteers and NPWS staff and soak up the spectacular scenery while keeping their eyes peeled for Mouse-ear Hawkweed.

NPWS provides training, accommodation, and transport to help all volunteers have a comfortable and enjoyable week while contributing to hawkweed eradication.

“Searching for hawkweed on the Australian Alps with like-minded people was an unforgettable experience! The scenery was spectacular with the mountainside showcasing a stunning field of wildflowers every day. And watching the detector dogs was pretty special too,” Antonia said.

Other volunteers such as Vicky Calleja, have returned over several summers as a volunteer with both the Mouse Ear Hawkweed and Orange Hawkweed Volunteer Programs.

“Volunteering with the Hawkweed program affords me an opportunity to give something back to our wonderful wild spaces that we enjoy so much. It also gives me opportunities to see areas I might otherwise not get to; and over the years I have developed some wonderful friendships with staff and other volunteers. It is an overwhelmingly positive experience!” said Vicky.

Anyone interested in volunteering to assist in the hunt for mouse-ear hawkweed is encouraged to visit the NPWS hawkweed website and register their interest.

This year marks 50 years of the Convention of Wetlands of International Importance, known as the Ramsar Convention. The 2021 theme...

In an Australian first, the results of a preliminary survey on the Monaro investigating the possibility of herbicide resistance in... 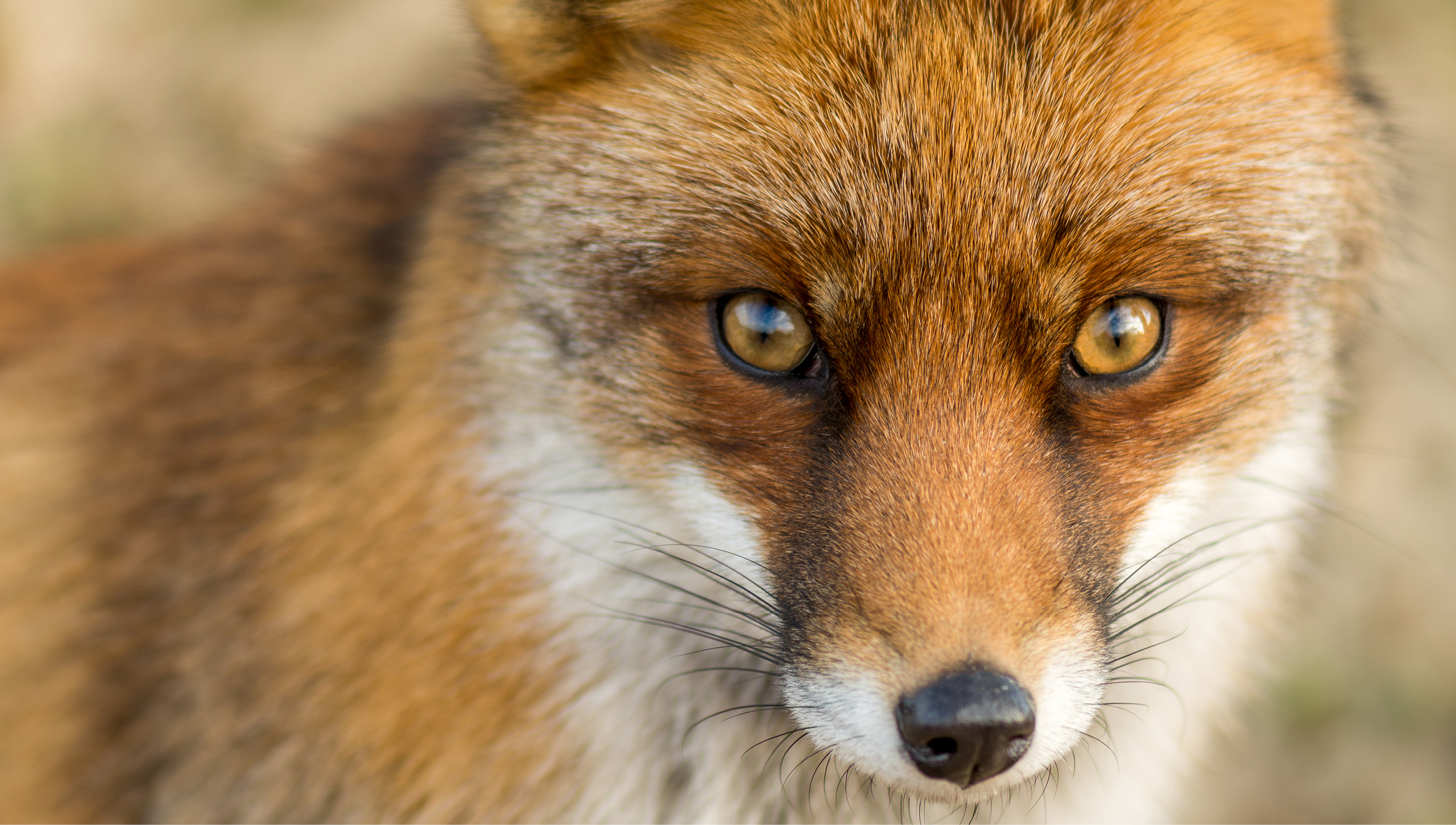 We are running 1080/Pindone/PAPP training courses in Sutton Forest during 2022.The training will cover:legislation and l...

No matter where you are in NSW, you will be covered by a Regional Strategic Weed Management Plan.These Plans categor...

Want to know what weeds are growing on your property and how to control them?The NSW WeedWise app profiles more...