Why you need to be friendly to frogs

Frogs are an integral part of healthy Australian ecosystems.

Frogs can be found almost anywhere in Australia in many different types of habitats. Most common frogs live in or around freshwater. Many need water to breed, although a small puddle can be enough.

While they are usually small and unseen, frogs are an essential thread in the food web. Healthy frog populations are generally a good indication of a healthy environment.

Frogs eat vast amounts of invertebrates, including houseflies, mosquitos, cockroaches and spiders, and they're a fundamental food source for a wide variety of other wildlife, including birds, mammals and reptiles. Tadpoles fill our creeks and dams, helping keep algae and mosquito larvae under control while they too become food for fish and other wildlife.

Frog populations are declining around the world for a range of reasons, including habitat loss and disease. Frogs absorb oxygen and other compounds through their skin, making them sensitive to pesticides, herbicides and skin conditions such as chytrid fungus.

However, with decent rainfall this year and the warmer weather arriving, a chorus of frog calls can still be heard across the region, in both urban and rural areas.

The Australian Museum has developed the FrogID citizen science project to help identify and map different frog species by the unique sounds they make or their 'audio DNA'.

Each frog species has a unique call, which male frogs use to attract females of the same species. These calls are often the most accurate way to identify frog species in the wild, as many frogs look similar.

You can find out what frogs you hear by using the FrogID smartphone app. Just download the app, record frog calls and work out what species are calling using the app or get Australian Museum experts to identify the calls for you.

You can help frogs and build frog habitat by:

Below: Pobblebonk frog (left) and the Perons tree Frog (right) 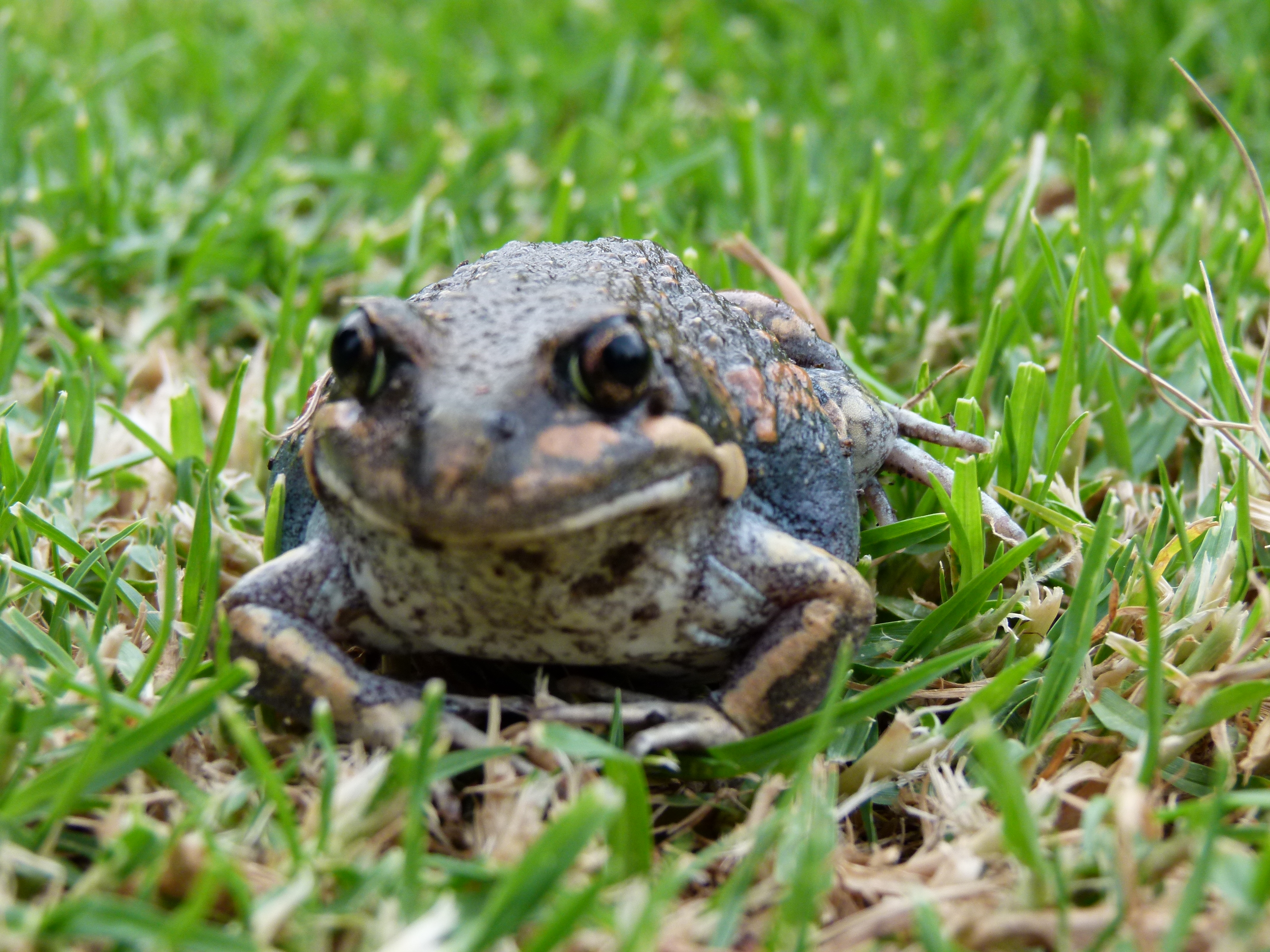 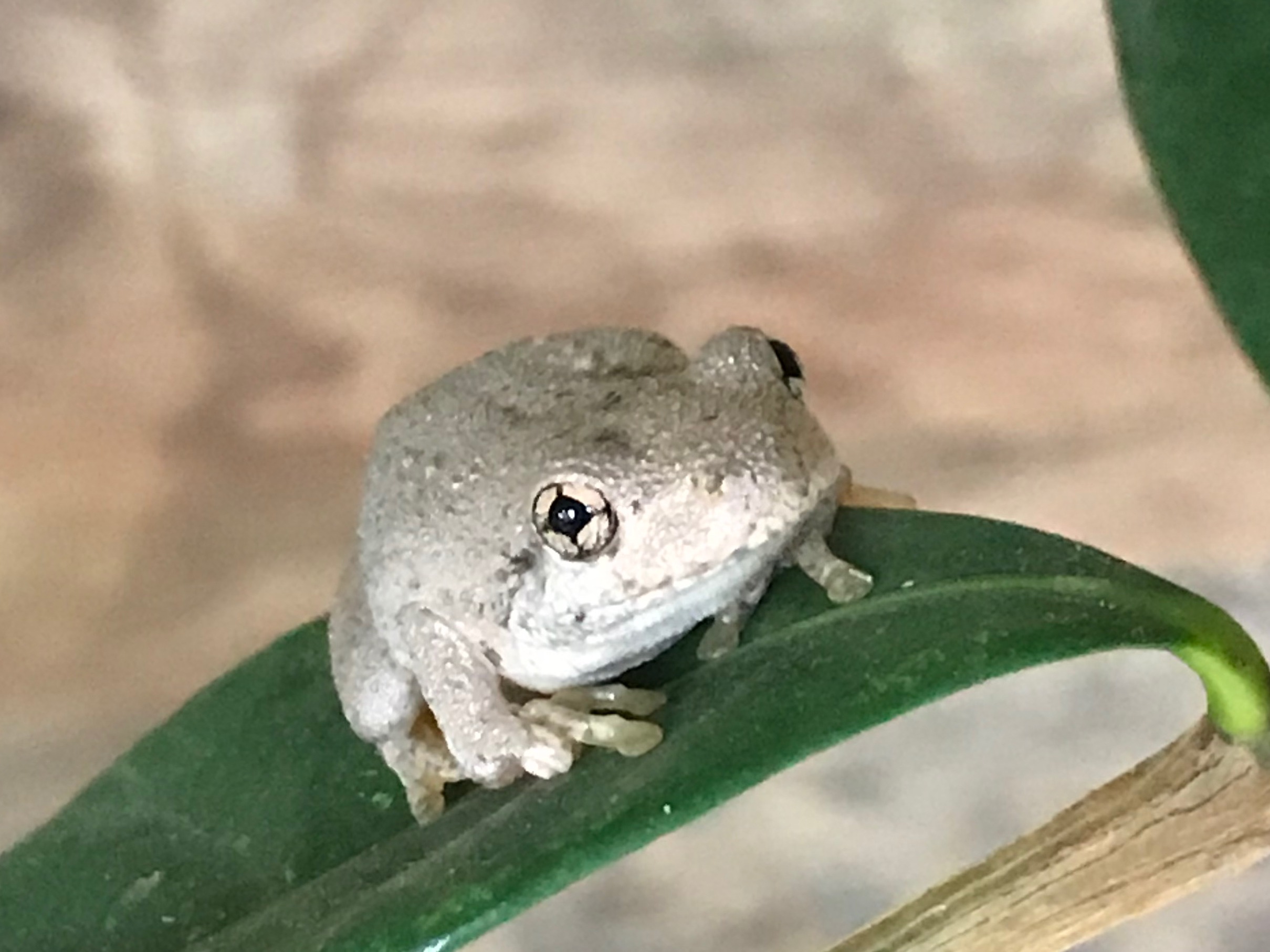