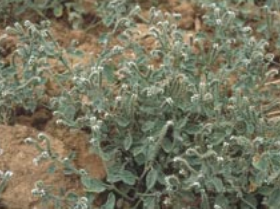 We are seeing a rapid growth of heliotrope and hairy panic following recent summer rain. Both these weeds have the potential to cause disease in livestock. Check stock for signs of toxicity and intervene early for the best chance of stopping the issue.

This plant commonly grows over the summer in the Murray region. Sheep are generally more resistant to toxicity than cattle, horses or pigs. However, if enough is eaten, either quickly or over long period there is still the risk of toxicity. 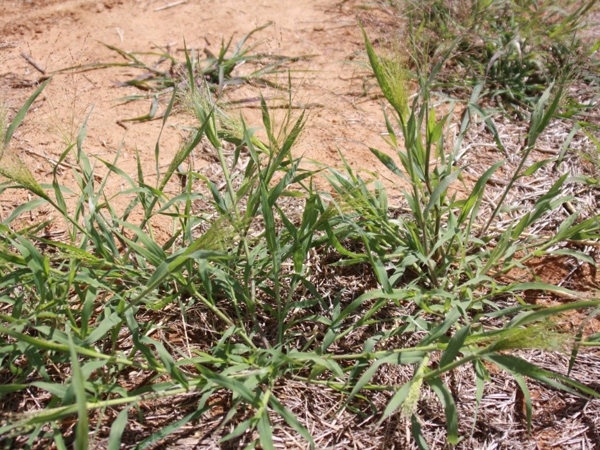 This weed is commonly found in the Murray region, particularly in crop stubbles. Hairy panic is quite palatable, particularly during a dry summer as it offers a green pick. Lambs are the most susceptible to poisoning when ingesting this weed. Stressed/wilted plants may have increased toxicity.

If secondary copper poisoning is diagnosed as a result of liver damage, molybdenum supplementation can help. Speak to your vet for more information.

Monitor your animals and your paddocks frequently to try and limit issues with toxic weeds. While the effects of liver damage can sometimes be managed, liver damage is permanent and tends to become more severe over time. Some sensible management now can save you a whole lot of issues in the future.

For more information on these and other livestock issues, call our District Vets on 1300 795 299.