Have you heard of Blue Mountains perch?

The Blue Mountains Perch has been found to have significant genetic differences to the Macquarie Perch and could soon be classified as a separate species, rather than a variation of the species. These fish populations are only found in streams at the most eastern edge of the Central Tablelands, within the Greater Blue Mountains area. They are distinctly smaller in size, have a darker colour and sometimes mottled appearance compared to the Macquarie Perch.

The species are found in the upper reaches of catchments where sediment loads are lower and deep water holes and shallow riffles exist. Their preferred habitat consists of complex rocky environments and is often found in deep rock crevices and under rocky ledges located in the shallows of pools and riffles.

The 2019-20 bushfires have also threatened this species due to their habitat and known populations mostly occurring within the fire affected areas of the Blue Mountains World Heritage Area. The Central Tablelands Local and Services has received funding this year to protect and conserve the Blue Mountains Perch habitat by investing in improving stream management and condition up stream of these known populations.

Activities we will be undertaking as part of this program includes:

WHAT OUR DISTRICT VETS ARE SEEINGTablelands Telegraph - August 2021Bruce Watt, District VeterinarianOver the past month the veteri... 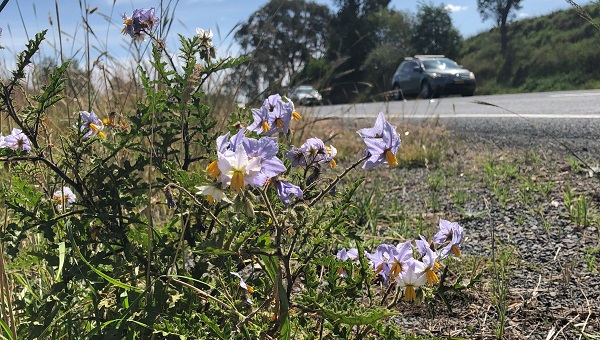 Join us for an opportunity to meet weed officers from Upper Macquarie County Council to talk about emerging weeds like s... 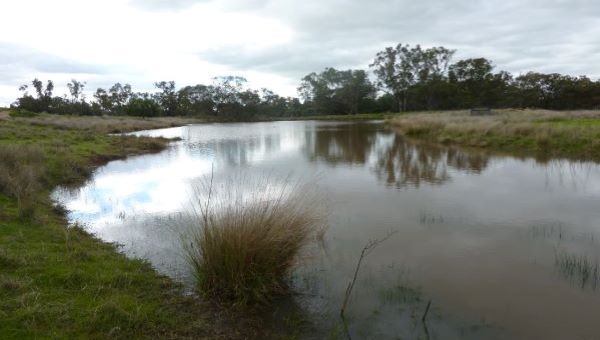 IMPROVE NATURAL ASSETS ON YOUR DAM - CARCOARDams are essential infrastructure for many farming operations, including for...