Botulism can cause the death of significant numbers of cattle, particularly during winter. Cases of the disease in cattle are seen every winter on the North Coast, including this year.

Botulism poisoning occurs when cattle access food or water contaminated with the toxin produced by bacteria called “Clostridium Botulinum”. The bacterium thrives in decaying animal or plant material and produces spores, which can survive in the environment for a long time. The spores germinate in moist, low-oxygen environments, such as rotting carcasses or decaying organic material. Under favourable conditions, they increase and produce botulinum toxin, which, if consumed, leads to poisoning.

What increases the risk to my cattle?

Botulism is most commonly seen when water sources dry out, vegetation or dead animals break down in the water or mud. It can also be from silage that has not achieved the desired low pH (is not acidic enough) or when animal material, such as a dead snake or rodent, finds its way into silage. Silage is fed more often during the lean winter months to bridge pasture shortages.

Poultry manure can also be a source of botulism, from manure applied to pasture or macadamia orchids or cattle grazing near poultry pens.

In those areas with soils low in phosphorus, cattle may chew at old bones, another source of botulism. Phosphorus deficiency is more common when cattle are grazing dry or frosted pasture for prolonged periods during the winter.

Cases of botulism have also been seen when cattle are fed liquid supplements in tubs such as molasses, a common management practice during winter months and small birds or rodents fall in.

When all these sources are considered, a significant number of cattle herds are potentially at risk from botulism on the North Coast.

Cattle of all ages can be affected by botulism. The toxin binds to nerve endings and blocks nerve impulses from reaching to muscles. This leads to paralysis, which usually progresses throughout the body. Typical signs include hindlimb weakness progressing to paralysis and collapse. Other symptoms include paralysis of the muscles of the face, jaw or tongue, inability to eat or drink and drooling. Death usually results from respiratory failure or between one and four days following the onset of clinical symptoms but can take up to 14 days.

The good news is that this disease is readily prevented by vaccination. North Coast Local Land Services district veterinarians recommend that all cattle owners undertake a risk assessment for botulism and vaccinate if there is potential for any of these risk factors. 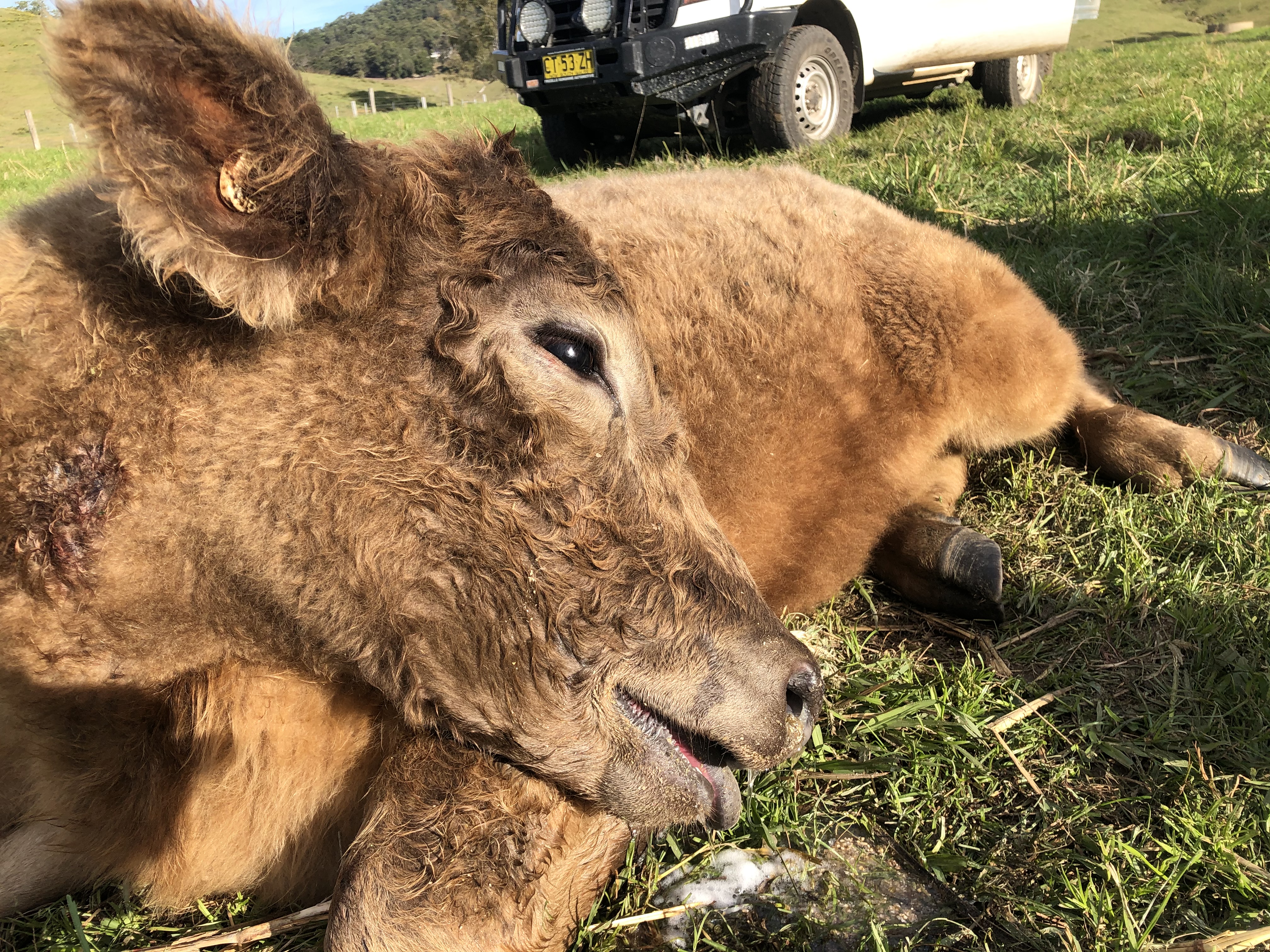 The Summer edition of our newsletter is out now.Check it out here for the latest news and stories from North Coast Local Land...

When transporting livestock there are a few things you should know to meet the Animal Welfare Standards & Guidelines for the L...

There are many potential issues for producers to consider in the aftermath of the major flood event that hit the North Coast earli...