Help us help the Regent Honeyeater

We are supporting Birdlife Australia and Capertee Valley Landcare to re-establish habitat for Regent Honeyeaters in the beautiful Capertee Valley and are calling on all interested folk to lend us a hand or two.

Regent Honeyeaters are a striking black and yellow song bird which used to dominate the skies in the woodland areas of the Central Tablelands and beyond. However, their numbers have plummeted with the loss of their woodland habitat and the species is now critically endangered, with less than 300 birds surviving in the wild.

The woodlands in New South Wales are very important for the species, with key breeding areas still remaining in the Capertee Valley, the Bylong and Widden valleys as well as in the upper and lower Hunter.

To help the species survive, Birdlife Australia with a range of key partners, have undertaken releases of birds raised in captivity since 2008 to bolster numbers in the wild.

In what has been the largest release in NSW to date, 58 birds were released in October 2021 in the lower Hunter near Kurri-Kurri into woodlands where wild birds were found to be feeding and nesting. The release has been a great success, with captive-released birds, not only joining the wild birds to form flocks, feeding and roosting together, but building nests and raising chicks alongside their wild cousins.

Once again, the woodland was filled with the song of Regent Honeyeaters, giving hope for the survival of the species. (for more info on the release, take a look at the community updates Birdlife have provided.

While releasing birds raised in captivity to maintain wild populations is critical, we also need to re-establish their woodland habitat to ensure their survival long term.

Birdlife Australia and Capertee Valley Landcare, with support from Central Tablelands Local Land Services, have been establishing habitat in the Capertee Valley for many years, and volunteers from all over the country will again descend into the valley to plant trees, share stories and experience the magic of the spectacular landscape.

To join the efforts to help the Regent Honeyeater and for further information on the tree planting, click the links below -

Three cheers for the green and goldTablelands Telegraph - October 2021Wattles just don’t provide our national teams with a g... 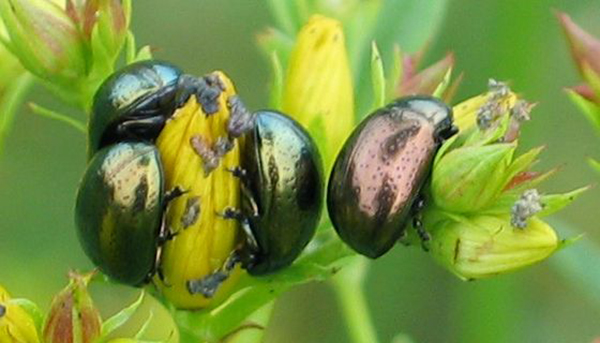 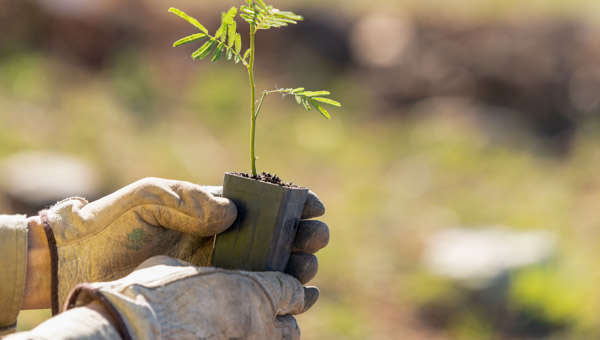 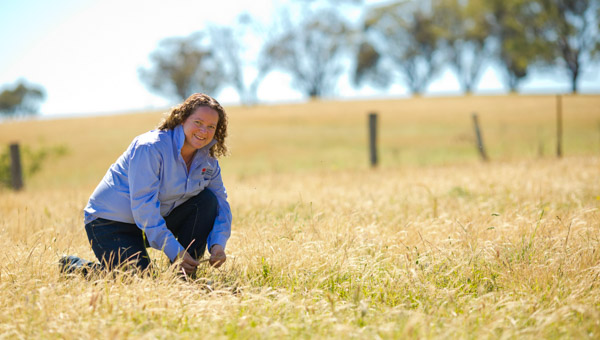 Bellenbar is a nearly 14,000 hectare property near Fords Bridge in far western NSW that currently runs about 1,000 g...

Coolringdon is run by the John and Betty Casey Research Trust as a working farm promoting best practice primary prod...

Westwood is a cattle grazing property located 60 kilometres east of Guyra on the NSW Northern Tablelands.Historicall...