Sheep with the runs? Causes & solutions 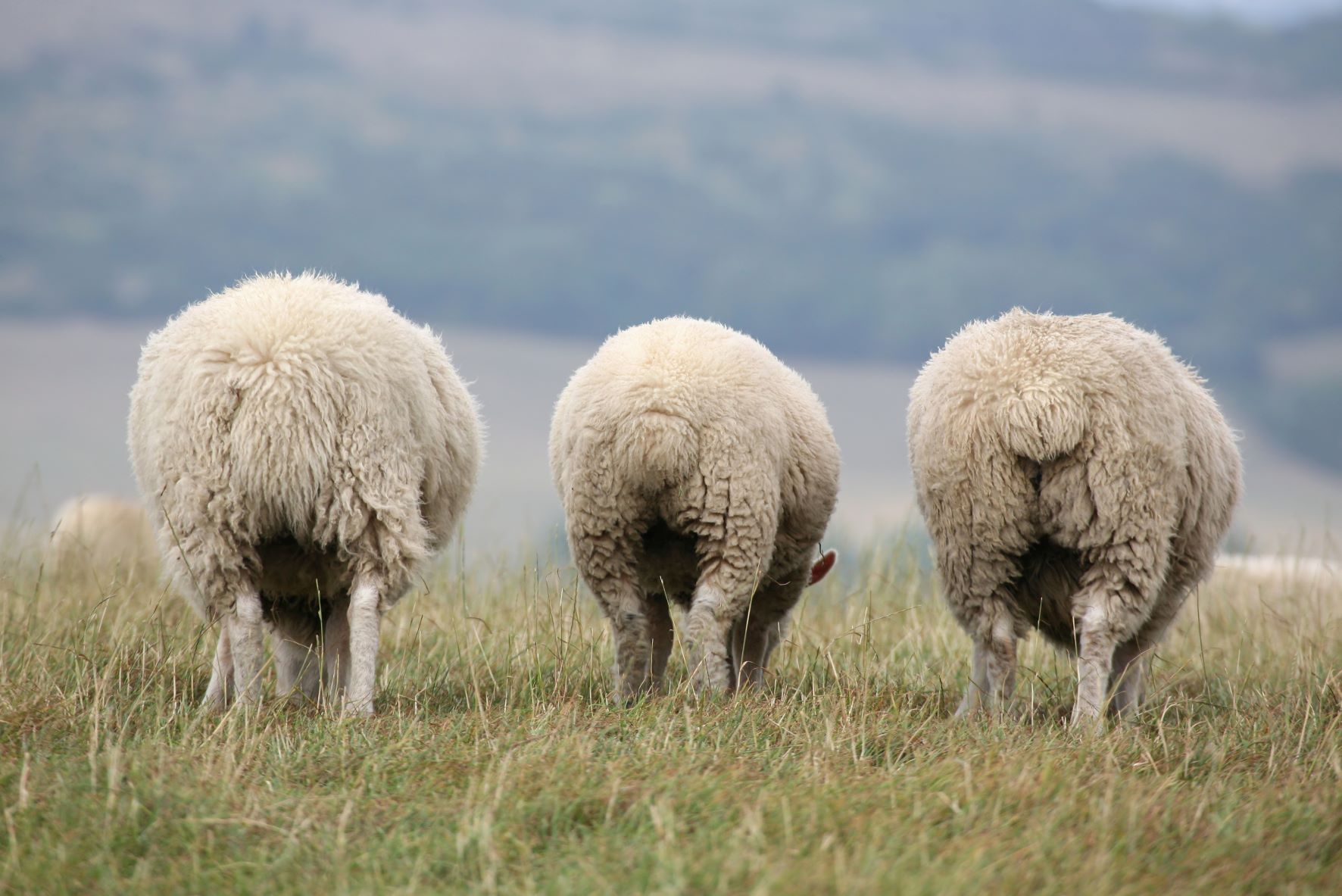 The most common enquiry lately is about scouring sheep, particularly lambs. We have seen issues in weaned lambs and lambs at foot, sometimes with fatal consequences.

Most often, worms are the cause. While producers out west often don’t have much of a worm issue, this year seems to be an exception. Worm egg counts have been coming back with very high numbers, some over 1,000 eggs per gram. The two most common types of worms found locally are the black scour worm (‘trichs’) and the brown stomach worm (ostertagia).

These worms cause a decrease in appetite of affected sheep and change the ability of the gut to absorb nutrients. This can result in a loss of protein, energy and minerals such as phosphorous and calcium. The associated dag that accompanies scouring is also a major risk factor for flystrike.

Sheep pick up worms as they graze pasture. The highest risk period for sheep picking up scour worms is generally in late winter/ early spring, before there is a good wedge of feed in the paddock. Worm larvae tend to be found in the bottom 5cm of the pasture, so once the pasture grows and becomes taller, each mouthful is less likely to contain a worm.

To help determine if a sheep has a worm problem you can use a worm test such as a worm egg count. Once a sheep has worms, the most efficient way to get rid of them is to give an effective drench.  Usually this means a combination drench that has at least three different active ingredients, or one of the newer generation drenches, such as Startect or Zolvix.

If you don’t know what drenches are effective on your farm, you should consider doing a drench check. This involves doing a worm test before drenching and another 14 days after drenching. Full details on how to do a drench check can be found at wormboss.com.au.

If drenching cross-bred lambs bound for market, keep in mind the withhold period when selecting a drench.

Other causes of scouring include bacterial infections such as salmonella and yersinia. Infection can occur in a couple of ways. The bacteria can be found in the gut of healthy sheep. Sometimes when stressed, particularly due to time off food, the bacteria can overgrow and be shed by carrier animals. These bacteria can then contaminate food or water sources, which allows other susceptible sheep to ingest them and get sick. Sometimes the bacteria come from other species such as mice contaminating feed or ducks contaminating water sources. While antibiotics may help to control an outbreak, treatment may not always be effective. Preventative measures such as limiting stress - by limiting the time lambs are off food and ensuring good worm control - are the best way to reduce the risk of infection.

Diarrhoea can also be caused by coccidiosis. This is mainly an issue where lambs are run under crowded conditions, particularly if there is water lying around. Good immunity usually develops after exposure, which is why adult sheep are less likely to be affected. Outbreaks can sometimes be controlled by moving the lambs to a clean environment, although treatment with sulphonamides is sometimes necessary. Infection is usually worse if the lambs are light in condition or have another issue such as worms.

Whether you are raising prime lambs for market or your next generation of breeding sheep, it is vital to ensure that lambs are surviving and thriving, for both your farm and your bottom line. Getting on top of issues early, good nutrition and monitoring worm egg counts are all ways of ensuring that your lambs have the best chance possible. If you are having issues with scouring lambs or any other issues, you can call your local District Vet to chat about the issue or arrange for a disease investigation to occur.