Local Land Services is strongly encouraging farmers in the Monaro to keep an eye out for the bright orange flower belonging to the highly invasive daisy, Orange Hawkweed.

It first appeared on the Monaro in late 2017 and land managers are being asked to be on the lookout for this weed and report any possible sightings as it continues to flower during the warmer months, said Local Land Services Agricultural Advisor, Jo Powells.

“In recent years, we have had important sightings of Orange Hawkweed reported by farmers, anglers and hikers which have allowed us to quickly respond and safely remove the plants before they spread any further,” Ms Powells said.

“With a handful of plants being found in the north-west region of the Monaro since 2017, we need landholders to report any new suspected sightings to their local control authority for invasive weeds, the Snowy Monaro Regional Council or Local Land Services.”

Orange Hawkweed rosettes can closely resemble some paddock plants, however the cluster of bright, daisy-like orange flowers grouped at the top of a hairy stem is unique to the weed.

The plant’s rosette leaves are also covered on both sides with long hairs.

Hawkweed poses a significant risk to both farmland and conservation areas with modelling work suggesting a potential impact area of up to 27 million hectares of land across Southern Australia.

“Whilst there is a significant Hawkweed eradication project underway involving National Parks and Wildlife Service, Snowy Monaro Regional Council and Local Land Services, independent sightings from land managers are crucial in helping to identify, isolate and hopefully eradicate this weed.

“Its aggressive nature means that it can easily compete with both introduced and native pastures and establish rapidly in woodlands.

“Examples like New Zealand where it dominates more than 500,000 hectares of grasslands on the south island, show us that complacency could be costly.”

If you suspect you have found Orange Hawkweed:

It is a requirement under the Biosecurity Act (2015) to report these plants immediately. This will allow staff to quickly confirm possible locations of these plants and commence control procedures at no cost to the land manager. 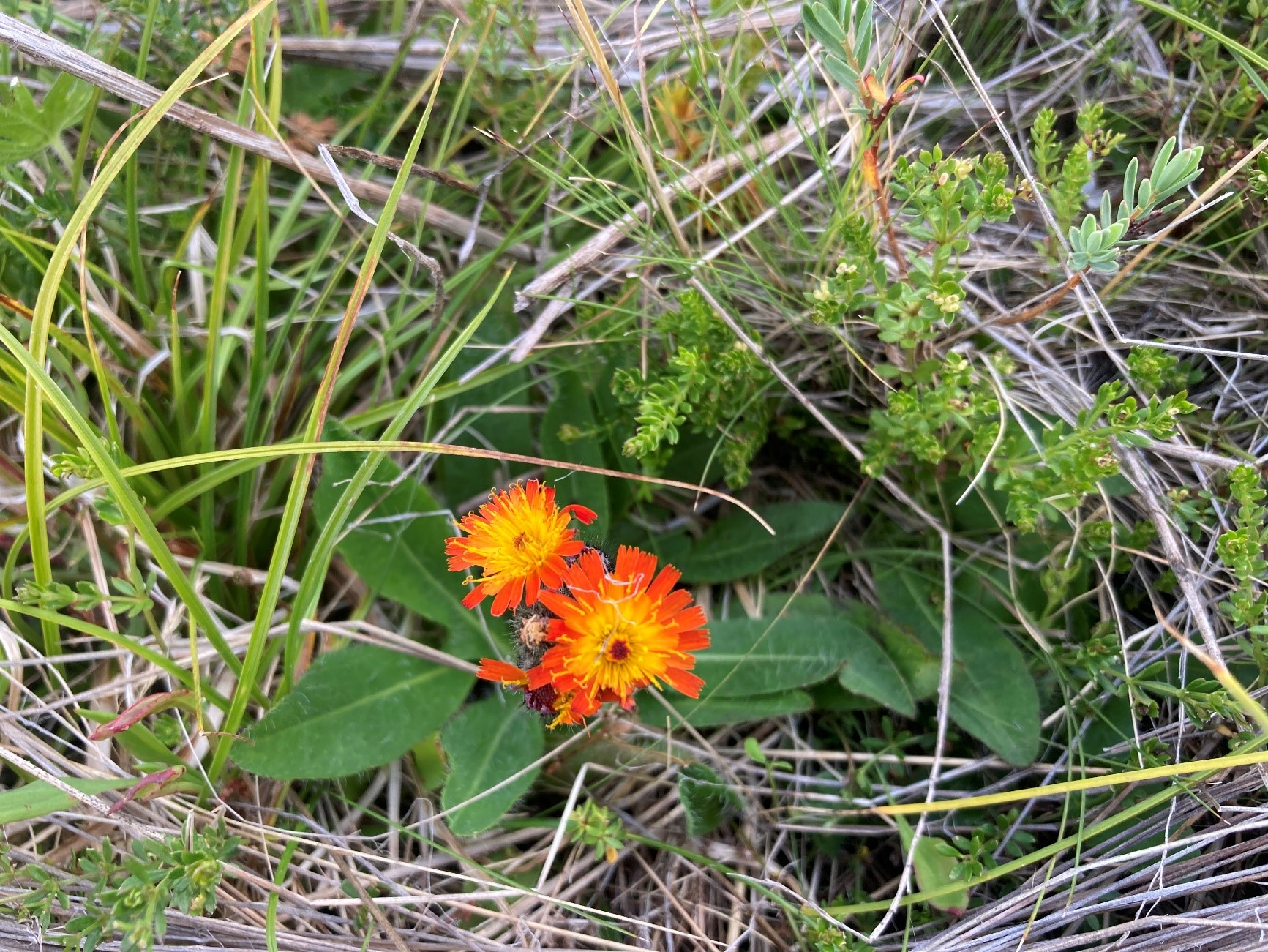 This year marks 50 years of the Convention of Wetlands of International Importance, known as the Ramsar Convention. The 2021 theme...

The highly invasive mouse-ear hawkweed was first discovered on the Main Range in Kosciuszko National Park (KNP) in late December 2... 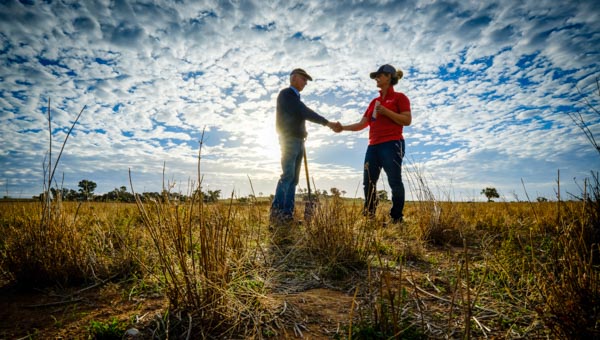 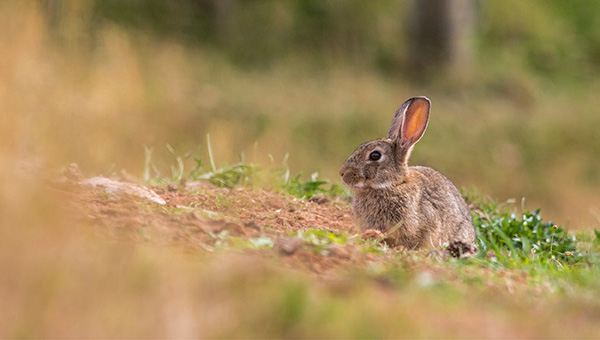 Rabbit control – Getting it right for your farm and the environment!

We are holding a series of workshops to assist land managers to Grow, Protect and Connect their natural assets.Control o...

April 2020Leesa Kelly, Land Services OfficerMuch of the South Coast was impacted by the recent southern bushfires an...