The two newly appointed Western Local Land Services advisory groups have identified a number of opportunities they’d like to see explored and achieved in the coming years by the organisation, following face to face meetings in Broken Hill in March.

Members of the Aboriginal Community Advisory Group and the Agricultural Services and Natural Resource Management Advisory Group met face to face for the first time to outline what they believe are the priorities for the people and industries they are representing.

The five industry specific advisory groups consist of landholders and community members with a range of skills, experiences and backgrounds.

The advisory groups will provide advice to the Western Local Land Services Board which is responsible for setting the strategic direction of the organisation.

Chair of the Board, Ben Barlow was pleased to see the energy and enthusiasm of the new groups and is looking forward to working with them.

“The advisory groups now in place all have an important role to play for their industries and local communities,” Mr Barlow said.

“Their advice and input is very valuable and as a Board we turn to it when considering programs and projects that will impact and present opportunities to landholders and community members.

“The Board is pleased with the calibre of the members of each of the advisory groups and we look forward to working with them for the betterment of the Western region.”

The newly appointed groups were formed following an expression of interest process at the end of 2018 and will continue to meet and communicate during the year, predominantly by video or teleconference, with face to face meetings as required.

Local Land Services is taking important steps to reduce the spread of COVID-19 for the safety of customers and staff.  Effect...

Western Local Land Services is reminding those passionate about regional and rural issues they have until the end of February to n...

Landholders and community members in the Western region have two new representatives after Rebecca Bunyan and Felicity McLeod were... 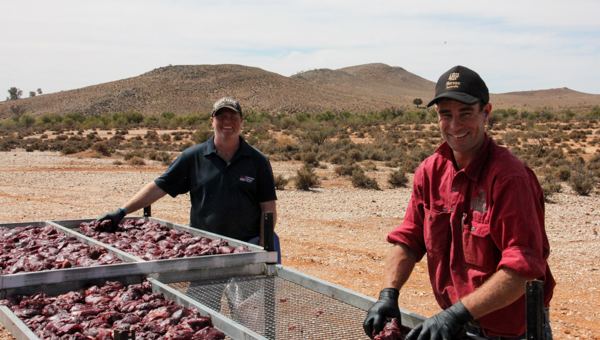 In the interest of public safety and in accordance with government advice to reconsider all non-essential travel and the...

Profitability in livestock enterprises is a key area of interest for many producers. Join Grahame Rees from KLR Marketin...