Higher temperatures and good moisture will result in germinations of summer weeds in fallows across the north west.

These weeds deplete moisture and in some cases act as a host for diseases. The large grain harvest can distract growers from weed control issues, however where possible it is best to control early germinations of summer weeds while they are still small, temperatures are not extreme and surface soil moisture is still favourable.

During periods of frequent summer rainfall events there can be a temptation to defer spraying in order to catch further germinations. A general rule of thumb is for around two weeks after emergence a weed will be only be drawing on surface moisture that is likely to be lost to evaporation during a summer fallow anyway. After two weeks, weeds are using moisture at greater depths that could be stored for future crops, another reason to spray sooner rather than later.

The aim of all weed control operations is to reduce the existing seed bank of weed seeds over the long term. The seed bank of grass weeds such as barnyard grass can be depleted relatively quickly over two or three years whereas broadleaf weed seed tend to be longer lasting. Tillage operations will have the tendency to bury seeds deeper where they can survive longer and for this reason should be avoided where possible. Weed management strategies are often different to those for insects where control measures are avoided until populations reach an economic threshold at which the cost of insect damage exceeds cost of control. In this case low insect populations are tolerated, however even very low populations of weeds still have implications for the farming system as they replenish the seed bank and may encourage development of herbicide resistance.

Improvements in spot spray technology and increased number of contractor units available for hire provide an opportunity to drive weed populations to very low levels, without incurring large expenditure in chemicals. Consider also chaff lining during harvest - a technique that allows weed seeds to be concentrated into the chaff line where they are less likely to germinate and easier to control. Fenceline spraying and control of weeds along farm tracks, irrigation infrastructure, around paddock trees etc., will also assist in driving numbers down.

Seek professional advice on herbicide choice, read the label and always use robust rates to reduce the risk of weed survival and development of resistance.

To end here is a quick quiz question:

What is the most expensive herbicide? Answer – the one that doesn’t work. 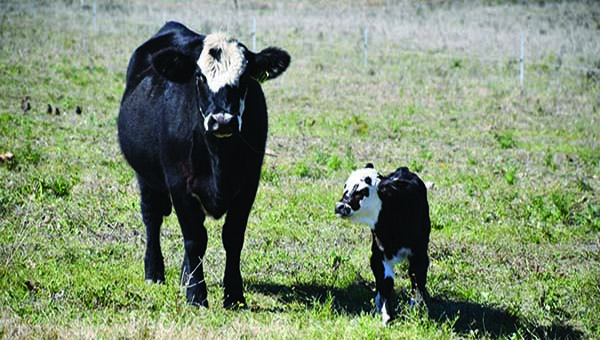 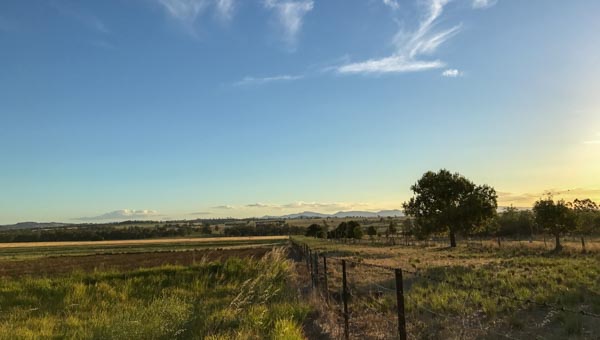