The variety “PBA Nasma” has significantly larger seed than previous varieties released for northern NSW which will improve market acceptance. In trials, PBA Nasma has demonstrated higher yield than older varieties and acceptable disease resistance, as a result it is likely to be widely adopted in the north.

The larger seed size may result in additional blockages in some planting machinery, however adequate preparation and setup of planters can easily eliminate these issues

It is important to set up and test the planter well before the commencement of sowing with the intended seed. Thorough cleaning of sowing equipment to remove material that may cause initial blockages e.g. fertilizer lumps, old seed and rodent nests is an important first step.

Higher air pressure will reduce the risk of blockages. The use of diffusers allows higher air pressure to be used without the risk of seed bounce and allows easy visual detection of blocked sowing boots. If the air intake on the cart draws air through a radiator clean the radiator to maximize air flow and pressure through the entire system (Figure 1). Hose length from the air car to the distributor heads should be the same for all hoses as this prevents preferential flow of air (and seed) which may result in blockages in those sections supplied by the shorter hose, this can often be an issue with secondary hoses between splitters and distributor heads.

Consider running primary hoses straight from the rollers on the seed cart to distributor heads as this will remove the potential for blockages at the splitter (Figure 2). 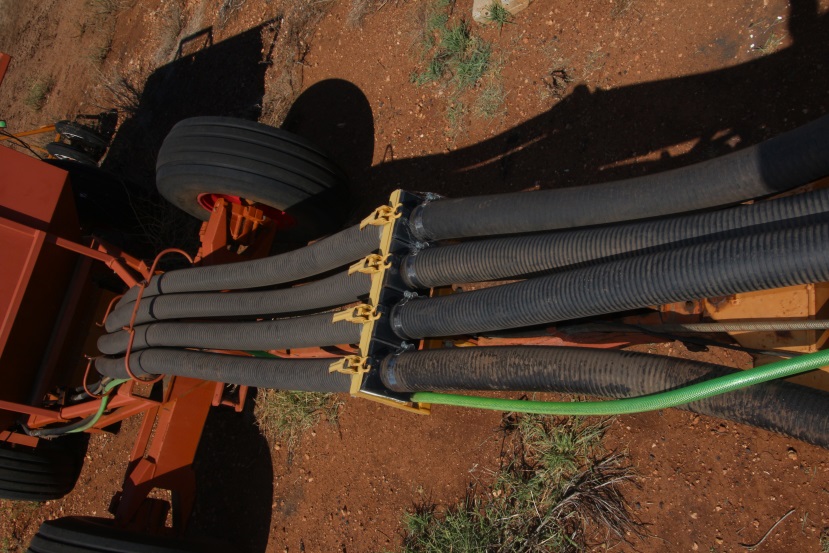 Figure 2: On this machine four hoses run from the cart eliminating the need for splitters.

Use of hose of at least 1” (ID) from distributor heads to sowing boots is recommended. Check all hoses and routing for potential restrictions to seed flow (Figure 3). 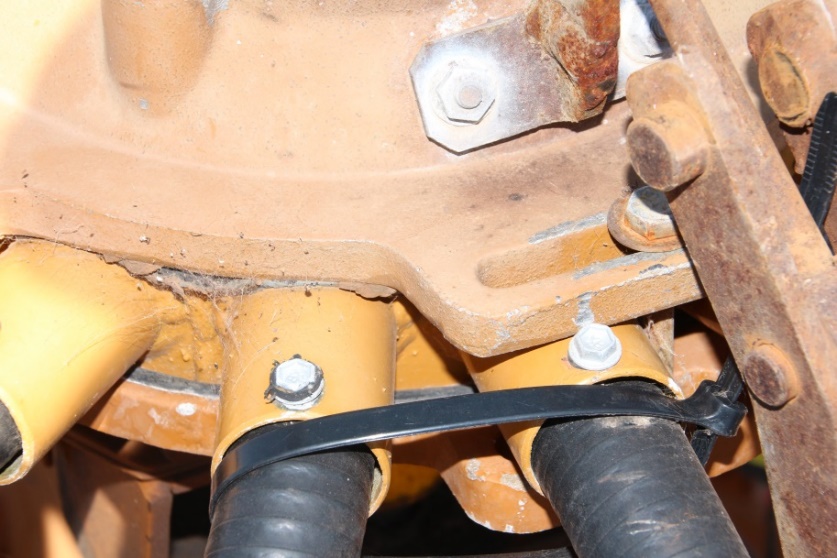 Cheaper hose may wear more quickly exposing ribs which results in greater friction and reduced air flow, hose with a smooth inside surface will maximize air flow. Good quality hose is also less likely to sag and kink which may cause blockages.  Hoses in positions likely to kink can be sleeved to provide additional support.

Check boots by pouring seed through with the aid of a funnel, this will give an indication of potential problems (Figure 4). 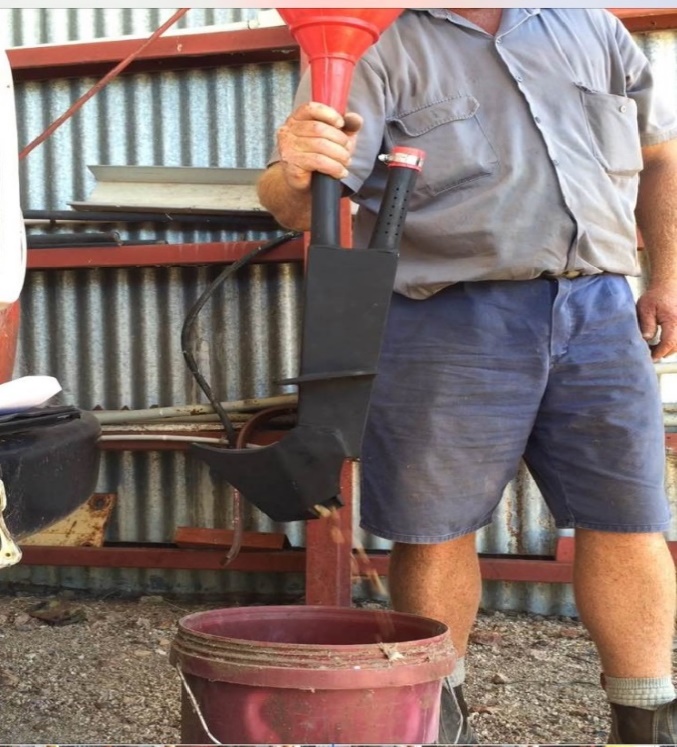 Worn tynes may impinge on the boot opening (Figure 5). Figure 5: Wear and deformation (arrow) on this boot may inhibit seed flow.

Welded joins may also interrupt the smooth flow of air and seed (Figure 6) increasing the chance of blockages.

Figure 6: One piece construction (left) are more suited to faba bean. Welds on tynes (right) may protrude on the inside and restrict flow.

In some instances, it may be necessary to reduce travel speed. The reduced downtime due to blockages may more than compensate for the reduction in speed. 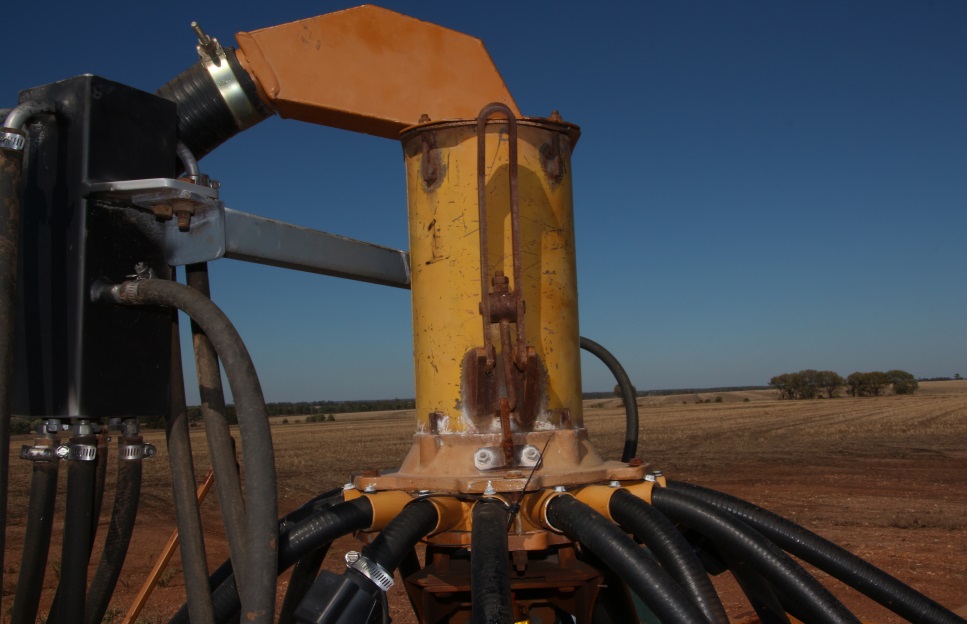 Figure 7: An over centre catch was installed on this distributor to allow blockages to be cleared quickly.

This information was made possible with the help and contribution of Jeff Nixon, Croppa Creek; Daryl Carrigan, Boomi and Darryl Bartelen, Tulloona.