The Animal Health team at the North Coast Local Land Services advises that Vibriosis is causing poor calving rates in beef and dairy herds across the region.

Vibriosis is a venereal disease of cattle caused by a bacteria (also known as bovine venereal Camplylobacter) which is transmitted by infected bulls to breeding females. It is one of the most important infectious venereal diseases of cattle in Australia as it is a significant cause of infertility and abortion.

The risk factors that increase the likelihood of transmission include;

Clinical signs of an outbreak in a herd include irregular oestrous cycles or abnormally high levels of returns to service in animals otherwise thought to be pregnant.

“It is impossible to tell if a bull is infected based on appearance as an infected bull doesn’t display any symptoms. Fortunately, there are several simple and effective strategies to avoid inadvertently introducing Vibrio into your herd,” said Liz.

Buying pre-vaccinated bulls is the most reliable way to prevent the losses that the disease will cause. Alternatively, you can vaccinate all new bulls on arrival for Vibrio. The course of two vaccinations should be completed at least one month before joining.

The disease can also occasionally cause abortions in the later stages of pregnancy. In infected herds, it is essential to rule out other potential causes of low pregnancy rates, such as nutritional deficits and Pestivirus.

A veterinarian will diagnose Vibrio by testing samples from bulls and affected cows. If detected, the disease can be managed by vaccinating both bulls and cows and treating the bulls with antibiotics.

North Coast Local Land Services vets advise that the best way to ensure that Vibriosis does not become an issue in your herd is to maintain an annual vaccination schedule for all working bulls. Incoming heifers should also be vaccinated.

For more information on diagnosing and treating Vibriosis in your herd, please contact your North Coast Local Land Services District Veterinarian on 1300 795 299 or your local vet.

Photo Caption: A veterinarian will diagnose Vibrio by testing samples from bulls and affected cows. 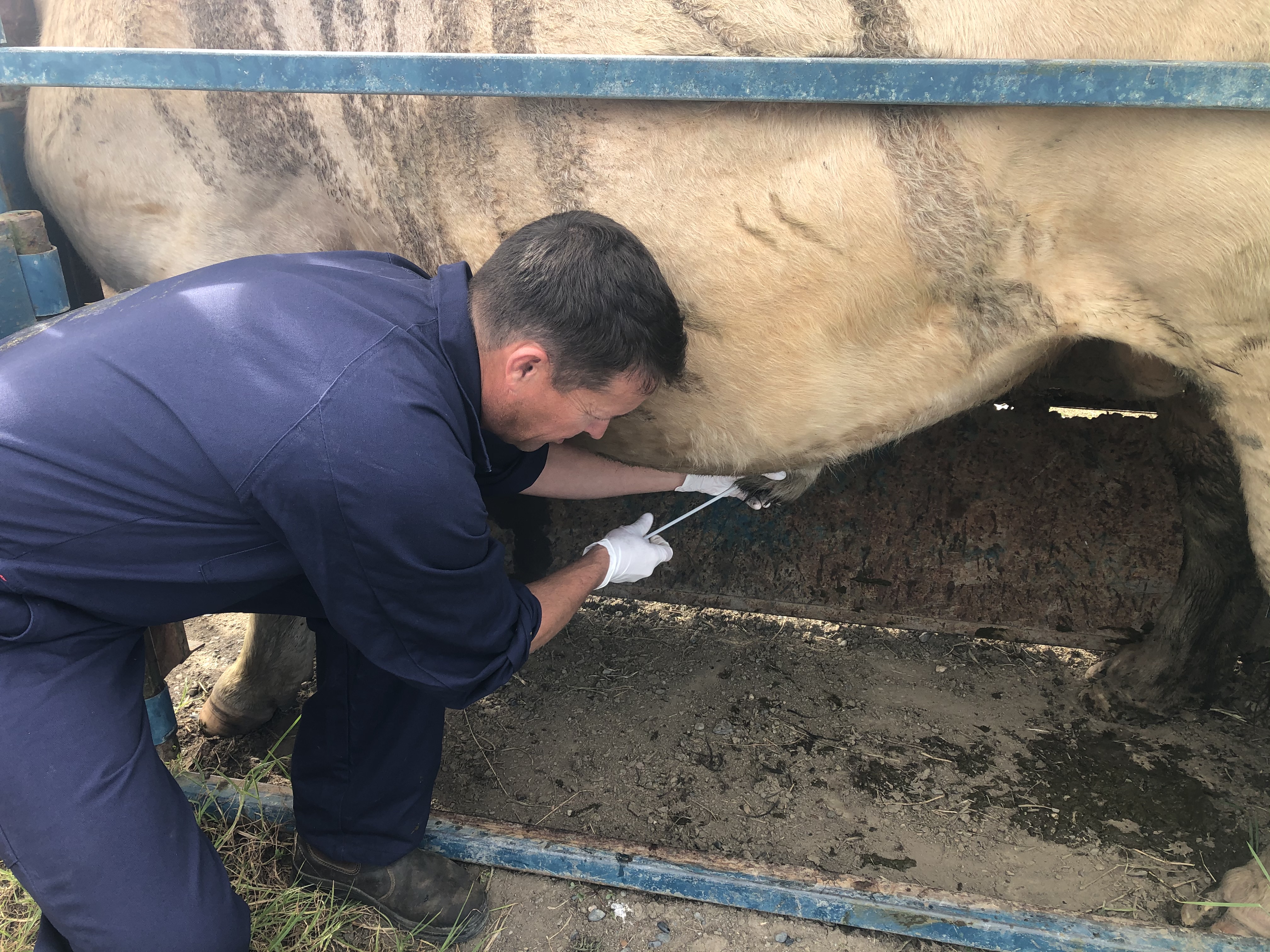 North Coast Local Land Services Veterinarians are urging producers to assess their feed supplies to gauge whether the available fe...