Murray Local Land Services has put out an urgent call for landholders to report any locust activity they observe.

Swarming locusts have been observed in several parts of the region’s west, along with some egg-laying activity.

“We’re urging landholders to be vigilant and report any and all sightings, including emerging nymphs, over the next two months or so.”

Reporting by landholders helps to build a picture of the state-wide situation. Reports are used to forecast locust movements, breeding, impacts and required control strategies.

“Our biosecurity staff are trained in the identification of,locusts’ biology and control options,” Mr Nolan said.

“We can be on-hand to help landholders implement control measures, but we need to know where the locusts are.

Mr Nolan this week met with representatives from the Australian Plague Locust Commission to keep them abreast of the situation in the region.

Plague locust species, if not controlled, cause significant damage to crops and pastures by consuming all in their path. 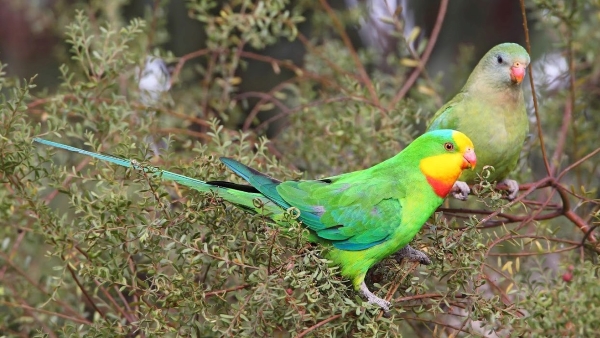 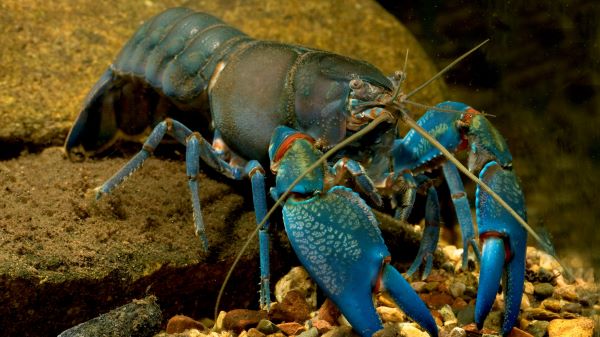 Bring along the whole family on Sunday, 26th February 2023, to celebrate World Wetlands Day.Book a seat on the bus to ou...