The 2019-20 bushfires affected large areas of private and public land. The severity of the fires has significantly impacted a range of native flora and fauna as well as soil condition and stability.

Following the 2019/20 bushfires, the impact of pest species on the recovery of native flora and fauna was a big concern.

Hard hooved and other pest species have an enormous impact on native threatened and endangered ecological communities and species. Through predation, trampling, overgrazing and contribution to erosion, pest animals impact on survival and recovery of many native species.

In addition, pest species also have an impact on agriculture. Pest animals impact through grazing competition, damage to infrastructure and are a disease reservoir.

In partnership with many neighbouring landholders, National Parks and Wildlife Service in the Upper Murray region invested in an aerial control program across November and December 2020. A total of 1107 pest species were controlled on both public and private land.

In March and June this year, Local Land Services contributed to additional aerial control programs thanks to funding from the Australian Government. A further 750 pest species were controlled, with 432 in March and 318 in June 2021. A breakdown of specific pest species is included in the table below.

These pest animal control activities will significantly contribute to the recovery and rehabilitation of Alpine Bogs and Associated Fens, Booroolong Frog, Smoky Mouse, Broad-toothed Rat, endangered orchids, and many more. The results of the aerial shooting program are anticipated to be highly positive.Controlling pest species is a priority for the Australian Government, landholders and NSW government agencies as recovery from the 2019/20 bushfires continues. 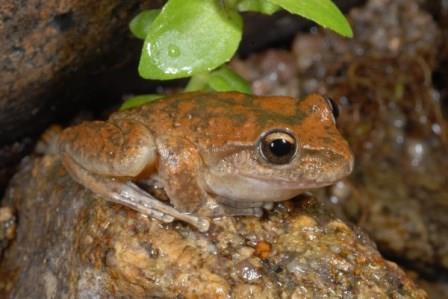 The bushfires in our region in early 2020 have had many impacts. One of these is soil erosion, which can have a deva...