A careful, coordinated approach has led to the control of an elusive wild dog which had been preying on lambs in the Bogan Shire.

Central West Local Land Services Biosecurity Officer Tim Lawson worked with landholders, farm workers and eventually a shooter to secure control of the animal which had been in the area since June 2020.

The team implemented emergency on-ground baiting as well as installation of monitoring cameras and traps to understand the movement of the animal, Mr Lawson said.

“Control of wild dogs takes time and consideration as they are clever and conditioned animals,” Mr Lawson said.

“With cooperation from landholders in the area a new wild dog pest management group was formed to ensure we could coordinate our approach over a number of properties,” he said.

“The on-ground baiting did result in the control of a number of foxes which was still a good result for local sheep producers.”

“Dave Motley who attended the course was able to place a lure near a camera which led to us understanding the movement of the wild dog,” Mr Lawson said.

“From there the behaviour of the animal was monitored and landholder Sid Austin sought assistance of a local shooter who used thermal imaging to track and control the animal.

“This is a great outcome for all involved and I would like to thank everyone involved in the effort.”

Landholders seeking assistance with control of pest animals can contact Central West Local Land Services on 1300 795 299 to discuss options and strategies for management.

A wild dog attack on his sheep in 2014 gave Neilrex grazier Simon Beer the incentive to hone his skills and successfully trap wild... 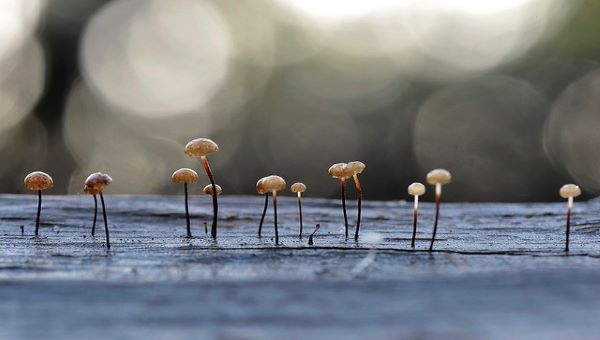 Join us and renowned fungi expert Alison Pouliot for a workshop to better understand and identify fungi.Location209 Cobr... 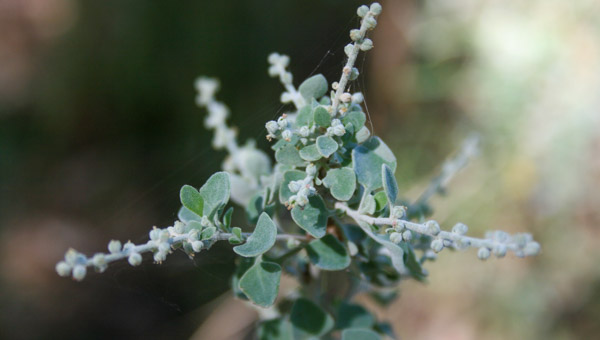 We invite interested land managers to join us to learn more about plants on their properties.Dates and locationsMay 18 -... 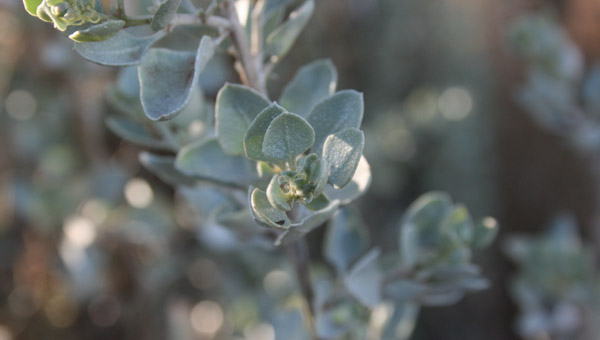 Interested in fodder shrubs and shelter belts on your property? Like to hear from experts and producers about these topi...