Twenty six landholders from four pest animal management groups in the Warrumbungle region are actively targeting feral pigs, with around 400 trapped or poisoned in the last three months.

The efforts are part of a Feral Fighters program being run by Central West Local Land Services to encourage neighbouring landholders to work in groups for successful biosecurity and pest animal control.

“Late last year we set up a baiting station where we treated farmers’ grain and provided feedback and advice on how to best use the grain for successful control.

“To date they have recorded nearly 400 trapped or poisoned since December.

“We are encouraging landholders to be vigilant with their on-farm biosecurity to keep our primary industries clean,” he said.

"It's critical for pig owners to know that offering meat, meat products or anything that has been in contact with meat to pigs, commonly known as swill feeding, is illegal in Australia," he said.

“Pig owners are reminded that all pigs must be identified with brands or National Livestock Identification Scheme approved ear tags before being moved to another property, saleyards, abattoirs, shows or events.

“It is also illegal to keep feral pigs in captivity or transport live feral pigs."

With many farmers across the Central West hand-feeding livestock, Local Land Services is reminding landholders that feral pigs wil... Join our panel of expert guest speakers as they discuss tropical pasture management of existing pastures and planning ne... 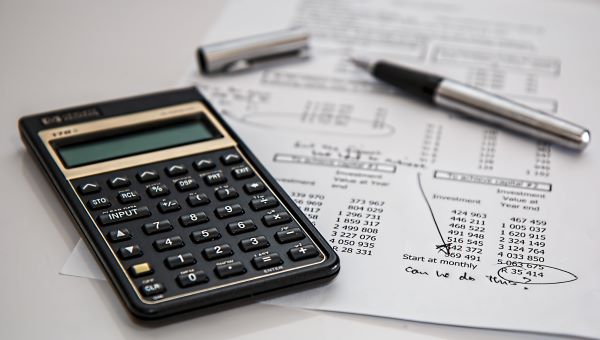 Are you looking for tools and skills to optimise your business and help you make the right financial decisions? If so th... This series will help you rebound from drought and position yourself to create opportunities with resilience leader, Pau...

Aug 2020The NSW Government has committed to extending the NSW Border Wild Dog Fence (commonly known as the dog fence...