Rehydration project focuses on soil as a sponge

An innovative, catchment-wide hydrology project in the state’s north west that focuses on soil as a ‘sponge’ in the landscape is one of only a few of its type in Australia.

A total of 21 farmers are joining forces as a Landcare group and partnering with North West Local Land Services on the $660,000 Upper Mooki Rehydration Project.

The project is only one of a few in Australia that is focused on retaining water in the land, rather than only considering water supplies on the land, such as in dams, creeks and rivers.

“The Upper Mooki catchment is a very broken system and we’re aiming to bring back its hydrological function,” said Craig Carter, one of the farmers and brainchild of the project.

“We are slowing the passage of water through the landscape so that moisture is retained in the soil, leading to a healthier catchment and greater farm productivity,” Mr Carter said. 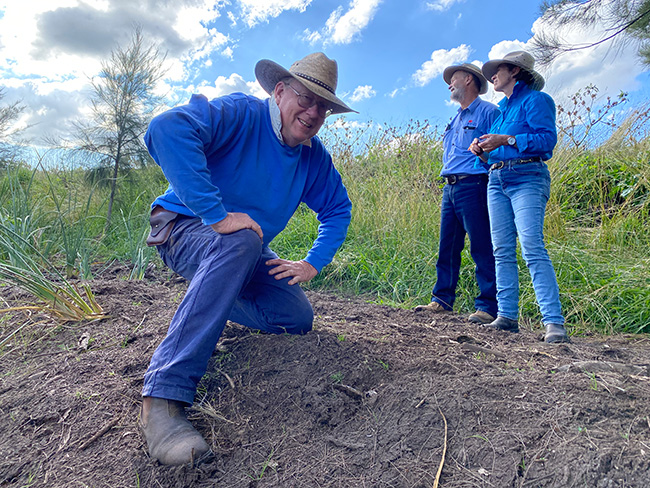 Craig Carter and Upper Mooki Landcare are undertaking works that will help retain moisture in the soil.

The Minister for Agriculture and Western NSW, Adam Marshall commended the farmers for working together to achieve positive, catchment-wide outcomes.

“Catastrophic fires, heatwaves and unprecedented drought conditions have heightened our awareness of the critical importance of water in the landscape,” Mr Marshall said.

“What is innovative about this rehydration project is that it focuses on the soil profile to act like a sponge for water storage,” he said.

“Through projects like these, in partnership with Local Land Services, we’re helping build the knowledge and capacity of landholders to survive and thrive in tough times like drought so they can keep growing great food and fibre and looking after natural environments.”

Over 12 months, members of Upper Mooki Landcare will carry out activities that will regenerate the water holding capacity and functions of the soil profile.

Activities taking place across 13 farming enterprises include earthworks such as swales, contour banks and ‘leaky dams’, fencing, changes to cropping and grazing practices and revegetation to increase groundcover.

In the past he had problems with the speed of water travelling through and leaving his property.

“In my steep country, sheep tend to track down to the watering point and in a big storm, that little track would turn into a gully.”

“Normally in those heavy storms we would see water come into the gully and then continue on down to a contour bank and into the creek and there’d be a rush of brown water, carrying off silt.”

As part of the Upper Mooki Rehydration Project, Mr Sevil employed a local contractor to construct a series of swales, or shallow channels, on a hillside leading to several leaky dams. These dams not lined with clay but have a rocky bottom so that water drains out into the landscape as well as through poly pipe installed in the dam.

Mr Sevil said the benefits of the earthworks, combined with his grazing practices were visible after recent rain.

“With the enhanced groundcover and the leaky dams, the volume of water entering the creeks leaving my place is not as much as previously.

“I’ve noticed that it is soaking in and we’re retaining moisture on the place.” 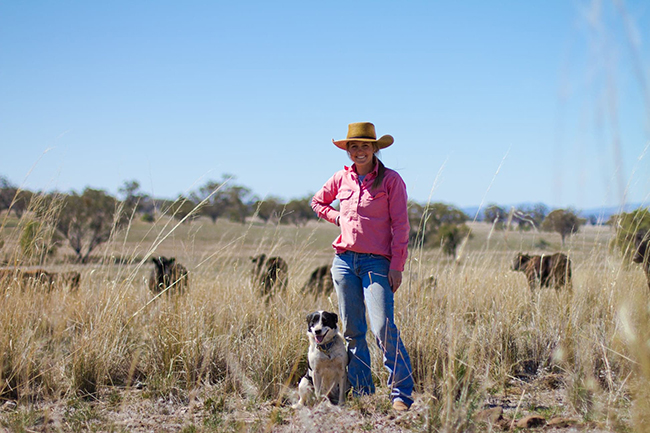 Maddy Pursehouse, one of the farmers taking part in the Upper Mooki Rehydration project.

Maddy Pursehouse and her husband run a cattle trading business on their 1600 hectare property Rothesay.

As part of the Upper Mooki Rehydration Project they have installed stock-proof fencing to keep cattle out of the two creeks that run through the property to promote better groundcover and natural regeneration of casurinas.

“Having more plants and diversity of groundcover will slow down the water and the trees that grow in the creeks catch debris, topsoil and seed and slow down the movement of water,” Ms Pursehouse explained.

Ms Pursehouse said she is passionate about soil health and rehydrating the landscape but it also makes good business sense.

“At the end of the day if we can keep more water on the farm, we can grow more grass, we can run more livestock and be more profitable,” she said.

“The whole aim of regenerating the farm is improve it for future generations so we can pass it on to our kids in a better state than when we bought it.”

North West Local Land Services Project Lead, Angela Baker, said as part of the project, the participating farmers will do before and after benchmarking in order to assess the changes.

“The project also requires them to share the results and a number of workshops or on-farm events are planned, to help build capacity among farmers more widely,” Ms Baker said.

The Upper Mooki Rehydration Project is supported by North West Local Land Services through funding from the NSW government’s Catchment Action NSW and a contribution from the Australian Government’s National Landcare Program.

Participating farmers were required to match the contributions from the funding bodies, along with in-kind support from charity, Starfish Initiatives. 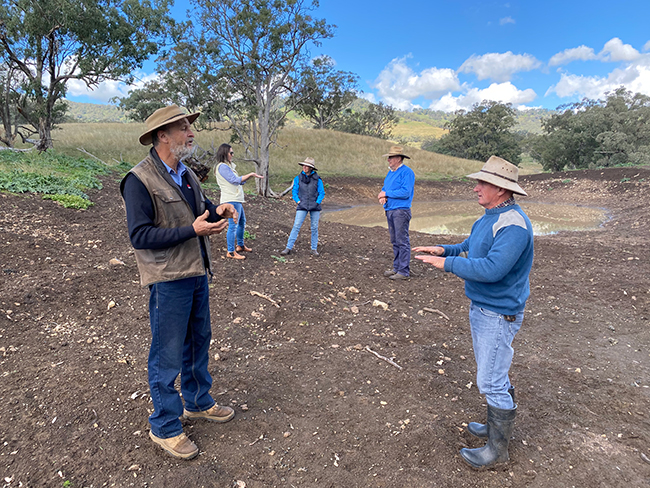 Have you ever wanted to see Australia’s wildlife up close and personal? Or learn about Australia’s threatened fauna sp...

Would you like to become part of the Coordinated Biological Release Program targeting Hudson pear?...

Webinar One: Understanding your business vision, mission, and goals.This is the first webinar in a series of three.Hoste... 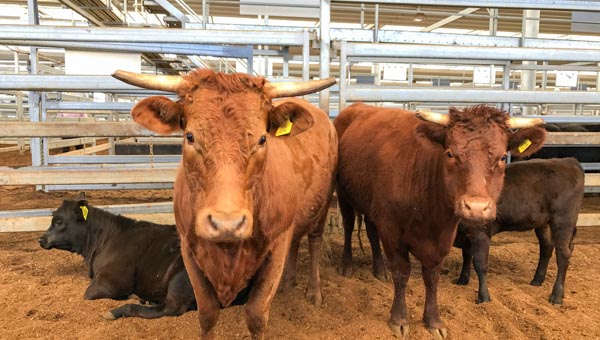 Q&A Smoko Session: Importing stock from outside areas – what should you be aware of? 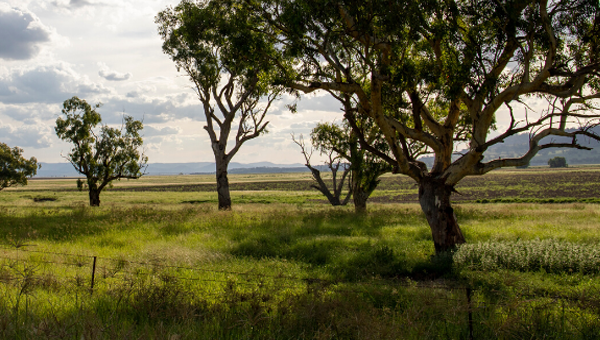