“One property has collected over 120 feral pig carcasses as a result of the baiting program, and we've seen zero non-target kills.” Mr Brill said.

"Feral pigs have a huge impact on crops and pastures, and they also prey on livestock. For example, we recently had a report of a calf killed by a boar near Mallanganee."

"They're involved in disease transmission including foot-and-mouth disease, African swine fever, and can also spread leptospirosis, which can cause abortions and stillbirths in cattle."

The active ingredient in HOGGONE is sodium nitrite, a common food preservative used in low levels. Humans and other animals can safely consume sodium nitrite because of a naturally occurring enzyme. However, pigs are uniquely vulnerable due to their low level of the same enzyme.

When pigs eat a dose of sodium nitrite they can no longer transport oxygen to the brain, killing them quickly. Other animals' lack of vulnerability to sodium nitrite and the bait stations' design means this significantly reduces the likelihood of them becoming non-targets. Sodium nitrite also breaks down rapidly in the environment, leaving no toxic residues.

One of the landholders involved in the program, Mrs Mary Pursey, said working in conjunction with NCLLS had made the process simple to achieve outstanding results on their property in a brief timeframe.

"We have been participating in the HOGGONE pig control program for a few months now. North Coast Local Land Services provide the baits and bait stations and ongoing assistance with surveillance,” said Mrs Pursey.

“Regular, direct communication with Local Land Services staff, their guidance, strategies and knowledge are key to the ongoing success of the program on our property."

If feral pigs are on your property and you would like assistance to control them, please call 1300 795 299. 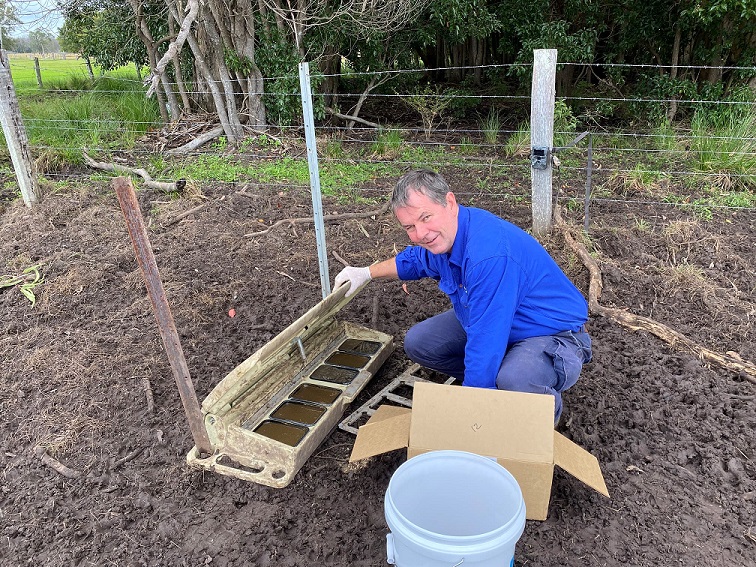 Local Land Services has joined forces with landholders on the North Coast and is achieving phenomenal results in the fight against... 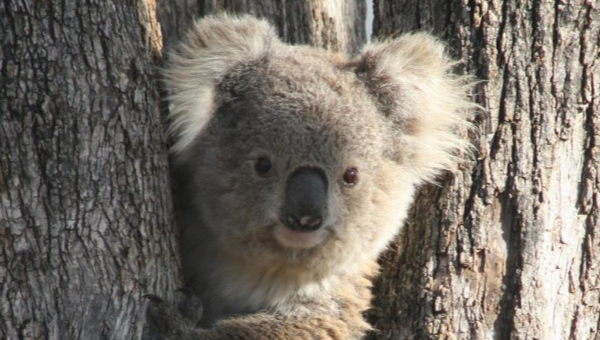 Did you know that you could be eligible for programs that help protect the biodiversity values of your property AND prov...

Weeds of the North Coast of NSW

Weeds of the North Coast of NSW - A guide to identification and control is a practical manual to support land manage...

Have you thought about getting a few pigs for your farm? Perhaps you would like grow your own meat?In this webinar D...