RABBIT owners in Greater Sydney are being warned to stay vigilant following the deaths of hundreds of rabbits in the region.

Greater Sydney LLS Biosecurity Manager Graham Wilson said the virus was different to RHDV 1, which is released by authorities to control the feral rabbit population.

“Unfortunately, there is no vaccination for domestic rabbits against RHDV2,” he said.

“It is likely this particular strain has crossed the border into our region somehow and we are seeing significant fatalities as a result.”

Macarthur resident Victor Vella lost 249 of his rabbits which he breeds as a hobby to sell as pets and a few for meat production.

“A serious hand injury meant I had to find something outside my work to keep my sane and my rabbits were it,” he said.

“We raised them all from kits, including bottle feeding them, they were very much a part of the family. This experience has been incredibly distressing.”

“We have a fully enclosed outdoor annex to protect from insects, they were all vaccinated, kept clean and extremely well looked after,” he said.

“Prior to this their rates of survival was one of my proudest achievements.”

“It is a timely warning to everyone to be vigilant and keep an eye out for symptoms.”

Mr Vella said other rabbit owners within a 5km radius of him had been also been affected.

“I know of three local cases including my father who lost more than 20 on his Picton property,” he said.

Mr Wilson urged rabbit owners to be on the lookout for symptoms and report suspect cases to their local vet.

“We acknowledge this is an incredibly distressing time for many rabbit owners and breeders in our region and our staff our working to support them wherever possible,” he said.

Fore more information on the virus, visit the NSW DPI website on RHDV2.

Rabbit owners in Greater Sydney being urged to vaccinate their pets before a new feral rabbit control program rolls out in Februar... 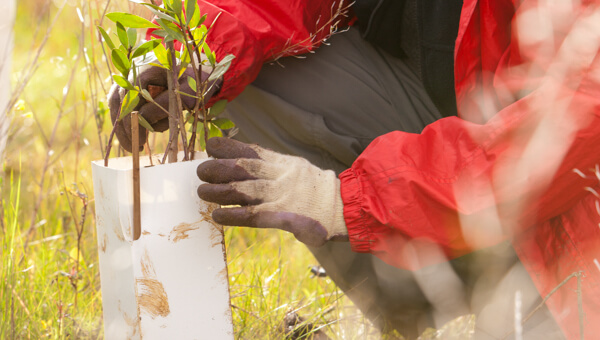 Have you thought about getting a few pigs for your farm? Perhaps you would like grow your own meat?In this webinar D...